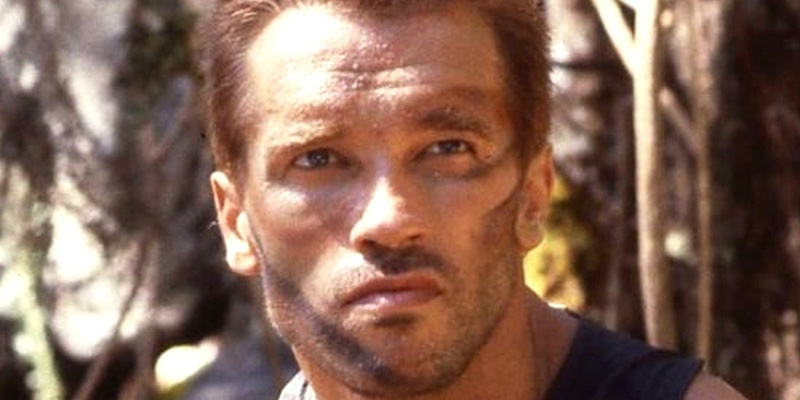 Robert McKee in Conversation with Andrew Keen on Keen On

In this episode, Andrew is joined by Robert McKee, author of Action: The Art of Excitement for Screen, Page, and Game.

Robert McKee, a Fulbright scholar and member of Final Draft’s Hollywood Hall of Fame, is the world’s most sought-after author and lecturer known for his seminars/webinars that provides writers with crucial insight on the story universe. His writing seminars have earned him an international reputation. The cornerstones of his teaching are Character, Storynomics, and Dialogue. Translated into 23 languages, these singular works have defined how we talk about the art of storytelling. Over the last 35 years, he has mentored screenwriters, novelists, playwrights, poets, documentary makers, producers, and directors. The list of McKee alumni includes the winners of over 60 Academy Awards, 200 Emmy Awards, and 100 Writers Guild of America Awards, as well as recipients of the Pulitzer, Booker, Olivier, and other major prose and playwriting prizes. 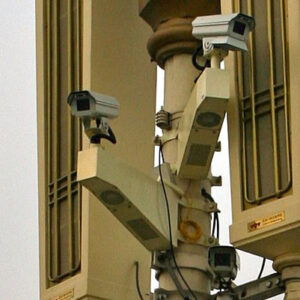