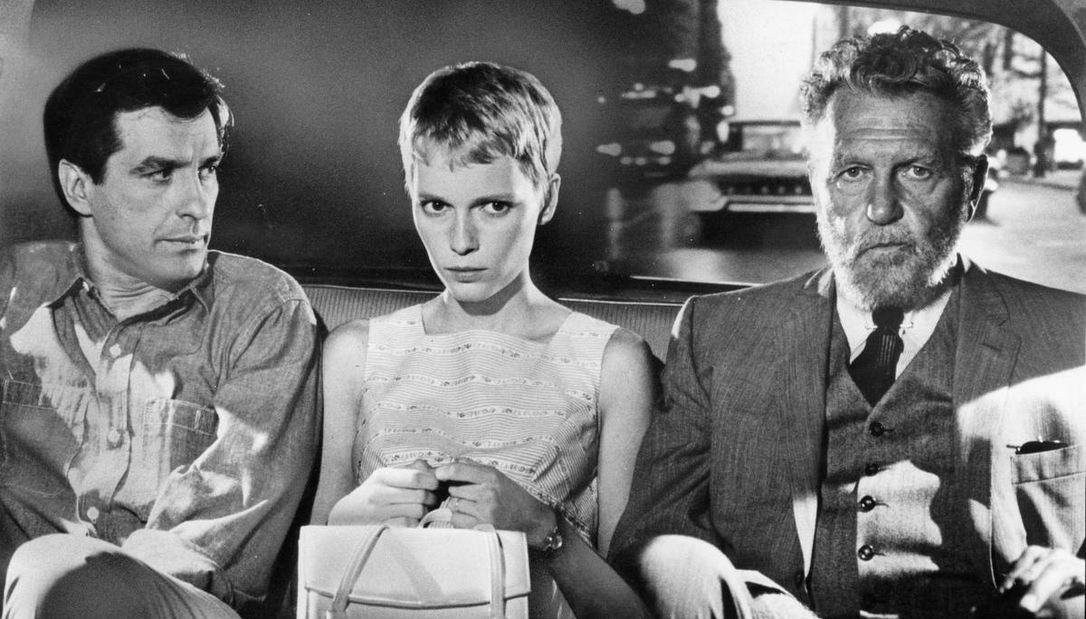 “Should we watch Rosemary’s Baby?” I asked my partner Monday night. In the moment, I was thinking only of our dwindling window to watch scary movies together; I avoid horror but make an exception for October.

Like most classic films I’ve never seen, I had an assumed storyline of the movie in my head, cobbled together from years of pop culture references I never understood. I guessed that a woman named Rosemary would be or become pregnant, that something about the fetus would be evil or maybe even satanic. Like The Exorcist but still in the womb (I’ve yet to watch The Exorcist).

My partner hadn’t seen Rosemary’s Baby either, but he knew enough to warn me. “It’s a lot about wanting to have a baby,” he said.

At 30, I’m trying to imagine what my life will look like if—like I’m planning now—I never have a child, a decision complicated by a pregnancy and miscarriage at 18 and the ensuing years of ignoring a desperate, bodily urge to try again, until the need dissipated altogether.

“I think it will be interesting for me,” I said, already pressing play.

What my assumptions of Rosemary’s Baby didn’t take into account was that the satanic fetus wasn’t just a result of bad luck, being in the cosmic wrong place at the cosmic wrong time. Rather, the unwitchiest coven of witches ever—a group of wealthy, elderly white people who smilingly proclaim “Hail Satan”—and Rosemary’s fame-hungry husband call forth the Devil to rape and impregnate Rosemary, then proceed to manipulate and gaslight her through a traumatically painful pregnancy, controlling who she seeks for medical care and what she puts in her body, separating her from friends who tell her that she doesn’t need to be in pain.

At one point early in her pregnancy, Rosemary seems to catch on to the nefariousness around her. I turned to my partner and joked, “Does she get to have an abortion now?”

A joke because, as if it weren’t already difficult enough to get an abortion in this country, at that very moment, Amy Coney Barrett was being sworn into the most conservative Supreme Court we’ve seen since 1950. A joke because Barrett, who believes in life at conception and that the majority of the American public agrees with her, cosigned a 2006 ad calling Roe v. Wade a “barbaric legacy.” A joke because—as I would say to my partner later that night, after my howl-like cry alone in the backyard—how do you follow up a rapist justice?

Rosemary’s conviction to get a second medical opinion disappears almost instantly, so overwhelmed she is with joy to feel, for the first time, the fetus move. For the entire next act, I’m overcome with a violent fury familiar from the past weeks—toward Donald Trump, who writes off the grief of 228,000 families as fake news; toward Mike Pence, who very well might be spreading COVID-19 on the campaign trail now; toward Mitch McConnell, who denied Merrick Garland’s nomination 237 days before the 2016 election but confirmed Amy Coney Barrett eight days before this election, after 60 million people had already voted.

After Rosemary’s doctor tells her the baby died in childbirth—of complications, he says, that would have been avoided if she hadn’t been too hysterical to go to the hospital—he assures her that she can have another. In a few months, she could be pregnant again! In three years, she can have her desired three babies! Because what is Rosemary, what are any of us with wombs, if not automaton givers of life?

When I woke from surgery after my miscarriage and D&C, the first thing anyone said to me—a nurse, hovering over my head—was that I would have another baby someday. How baffled my grieving 18-year-old self would be to know that in 12 years I would fear getting pregnant, and that fear would escalate because of a woman coming into power.

I would like to tell you that Rosemary’s Baby has a satisfying ending: that she used that shiny kitchen knife to kill her husband or the Satanists or even the antichrist infant the camera never shows. I would like to tell you that a few Republican senators grew a conscience and denied Amy Coney Barrett’s ascension, or that I believe she’ll be a fair and impartial justice.

But if you know the final scene of Rosemary’s Baby, then you know what cements it as one of the greatest horror films, in the sense that it’s unbearable to take in: Rosemary standing over the shrouded crib, accepting her fate, rocking to sleep that which has been forced upon her.

A new mentorship collective for BIPOCs is taking applications now. 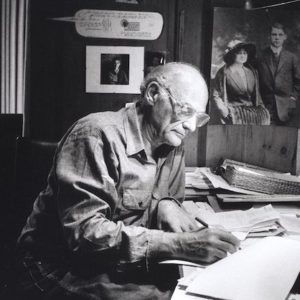 The New York Public Library is getting its Christmas gifts early this year—all 692 of them. Thanks largely to Arthur...
© LitHub
Back to top