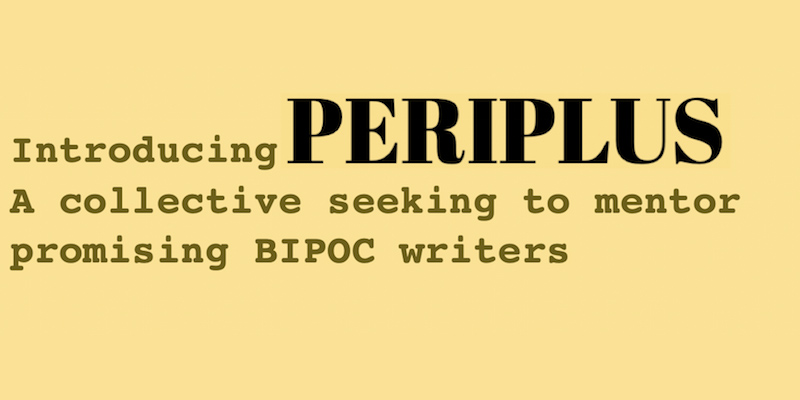 A new mentorship collective for BIPOCs is taking applications now.

With the end of the year (unbelievably) approaching, there’s a new opportunity for writers of color to kick off 2021: a new mentorship program, created by some of the most accomplished writers in journalism and literary media today, is taking applications now.

Each of them will spend a half hour every other month with mentees to discuss career development, craft concerns, and anything else related to the practice of writing. The mentors are unpaid, the group noted in a statement:

We like the idea of a low-key, informal, mutual-aid-style project that exists outside of institutions. Though some of us are affiliated with institutions such as universities or magazines—the group includes creative-writing professors and staff writers at the New Yorker, the New York Times Magazine, New York, and Wired, for example—we don’t have outside funding or other institutional support for this project. It’s just us.