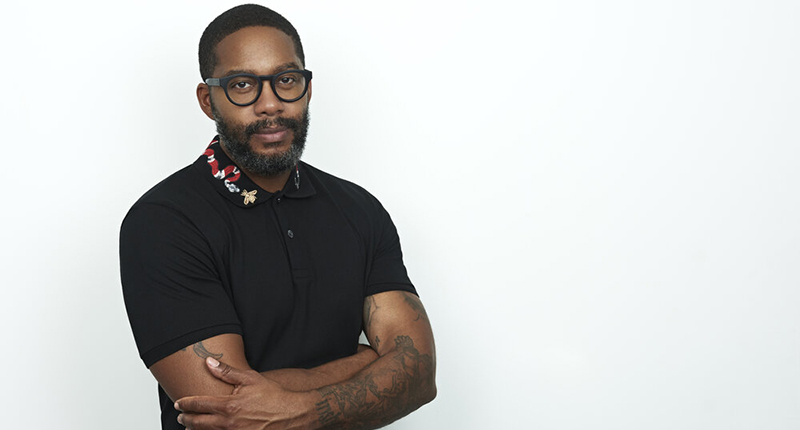 The legacy of growing up black in a state whose original constitution stated “no free negro or mulatto not residing in the state at the time of the adoption of this constitution shall come, reside or be within the state or hold any real estate or make any contracts or maintain any suit therein. And the Legislative Assembly shall provide by penal laws for the removal by public officers of all such negroes and mulattoes, and for their effectual exclusion from the state and for the punishment of persons who shall bring them into the state or employ or harbor them.” This legacy is explored with brutal honesty and humor, poetry, and above all, with love for the family that is Mitchell S. Jackson’s American family. It is a memoir that uses original storytelling methods to encompass a vibrant personal journey of race, violence, manhood and tragedy. But it is defined by survival within that chaos.

This week on Just the Right Book, Mitchell S. Jackson joins Roxanne Coady to discuss his latest book, Survival Math: Notes on an All-American Family, out now from Scribner.

Roxanne Coady: Were you imagining the ideal reader to be a black person or a white person?

Mitchell S. Jackson: I really set out to write this one and The Residue Years for what I consider as a younger version of myself. So that’s like a twenty-something-year-old young black man or person of color who has some education, who hasn’t quite given up, but is also involved in some things that he shouldn’t be and is trying to figure out where his his morality lies and what and how these things that he’s doing define his character. Morrison talked about not writing for the white gaze, and I don’t think that you should write for the white gaze, especially if you’re a person of color, but also you realize that there is a gaze on your work. So there are moments there when I’m definitely turning towards a white person and saying, are you complicit in this idea of white supremacy? Like, are you flagrantly exploiting people? You know, like, where’s your empathy? I am turning towards them, but I think if I’m turning towards whiteness, it’s to hold up a mirror or to ask them a question.

Roxanne Coady: One of the things that might be unique about this book in a way is that I can see where it’s speaking to both of those audiences, because I do think, as I read it, I’m thinking, OK, how are you not necessarily racist, but not anti-racist? What am I actively doing to practice not being racist?

Mitchell S. Jackson‘s debut novel,The Residue Years, won the Ernest J. Gaines Award for Literary Excellence. His honors include a Whiting Award and fellowships from the Cullman Center of the New York Public Library, TED, the Lannan Foundation, the Ford Foundation, PEN, NYFA (New York Foundation for the Arts), and the Center for Fiction. His writing has appeared in The New Yorker, Harper’s Magazine, The New York Times Book Review, The Paris Review, The Guardian, and elsewhere. The author of Survival Math, he is an Assistant Professor of Creative Writing at the University of Chicago. 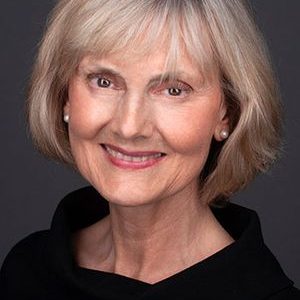 I start wearing the family dog, a mini-sheltie, a little Lassie, in an unbleached cotton baby sling across the front of my body...
© LitHub
Back to top