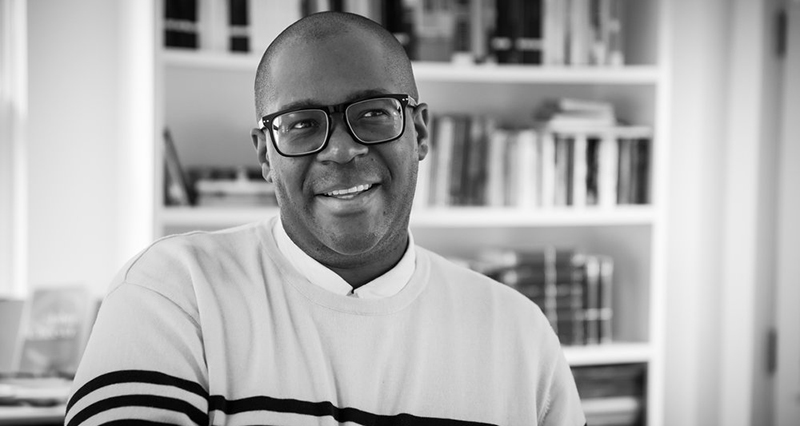 This week on The Maris Review, Brandon Taylor joins Maris Kreizman to discuss his debut novel, Real Life, out now from Riverhead.

On what is real life:

Maris Kreizman: What is real life, in the context of the book?

Brandon Taylor: In the context of the book? I think that real life refers to this set of factors that isn’t grad school. It’s having a real job and having benefits and health insurance, but also being responsible for yourself in a way that academia kind of precludes in a way. When you’re in grad school, you’re still a student, and so your educational experience is more or less curated for you and you don’t really have to worry about what’s coming next. A real life is a life in which you do you have to work constantly and you don’t have this this fail safe of, you know, advisors telling you which conferences to go to.

On why dinner parties are literature’s great locked rooms:

Brandon Taylor: When I set out to write this novel, I made a bunch of lists about things I wanted to put in it. On this list were things like cardigans and tennis and lake stuff, but right near the top of that list was dinner parties because I love dinner parties. They’re one of literature’s great locked rooms. Putting a bunch of people in a dinner party, subjecting them to the weird mores we have around gatherings and meal times and just locking them in there and not letting them escape. There is no more fraught space than a grad student potluck dinner, because everyone has competing agendas and everyone has different things going on. It’s such a really interesting crucible to observe this particular group of people in a very particular setting. I love scenes that draw out all the clashing agendas at play in a friend group.

On the importance of the physical body in literature:

Brandon Taylor: One of the things that I love most in fiction is when the characters have bodies. Sometimes I read novels where the characters do not have bodies because I read a lot of novels of consciousness and so much fiction is in first person now and that does not lend itself well to the body, strangely enough. So I just really love it when characters have bodies. I love the body as a text to sort of scan. I was really determined to have this book feel really concrete and really embodied so that it’s not just this person’s really deep interior thoughts, but thoughts married to the physical sensations so that it’s not just a thought which can be disregarded.

You see the actual physical, visceral impact of a lot of the things that are going on. I think something that’s discounted is that a lot of graduate students, especially in STEM fields, are really anxious. I think that we have novels of consciousness that deal with anxiety, with the mental side of anxiety, but there aren’t a lot of like physical accountings of the toll that takes on the body. It just felt really important to me to tell both sides of that story, the mental aspect and also the deeply physical, visceral truth of it.

Maris Kreizman: I do think that the visceral truth of it, it is the real life, Brandon.

Brandon Taylor: I mean, I feel like you can’t deny someone a body. That feels irrefutably real.

Brandon Taylor is the senior editor of Electric Literature’s Recommended Reading and a staff writer at Lit Hub. He holds graduate degrees from the University of Wisconsin–Madison and the University of Iowa, where he was an Iowa Arts Fellow at the Iowa Writers’ Workshop in fiction. His debut novel is called Real Life.

To the Lighthouse by Virginia Woolf · How Much of These Hills Is Gold by C. Pam Zhang

Trump Threatened Iranian Cultural Sites. This Is What They Look Like. 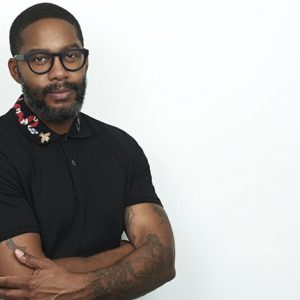 The legacy of growing up black in a state whose original constitution stated "no free negro or mulatto not residing in the state...
© LitHub
Back to top