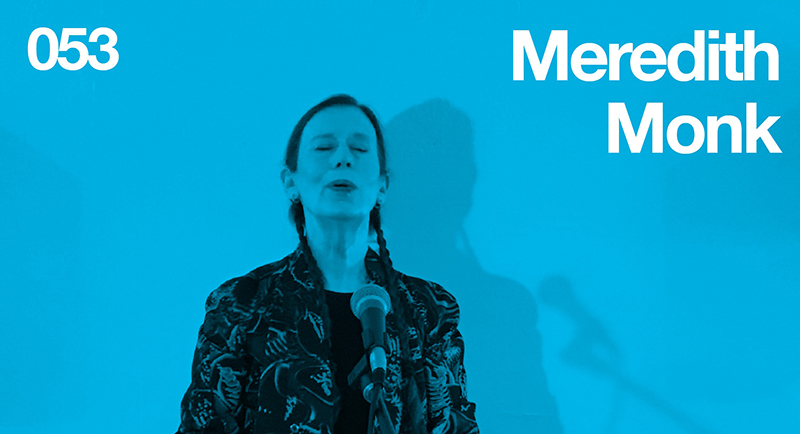 Today on episode 53 of The Quarantine Tapes, Paul Holdengräber is joined by multidisciplinary singer and composer Meredith Monk. Meredith offers a glimpse into practice and how it has been informed by this moment, and discusses the value in making time for the things that give us life.

Meredith Monk is a composer, singer, director/choreographer and creator of new opera, music-theater works, films and installations. A pioneer in extended vocal technique and interdisciplinary performance, she recently received three of the highest honors bestowed on a living artist in the United States: induction into the American Academy of Arts and Letters (2019), the 2017 Dorothy and Lillian Gish Prize and a 2015 National Medal of Arts from President Barack Obama. 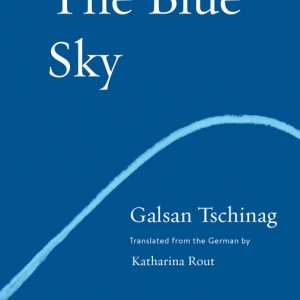 Every morning my dog Arsylang welcomed me when I stepped out into the world. Compared to me, the world was incomparably awesome...
© LitHub
Back to top