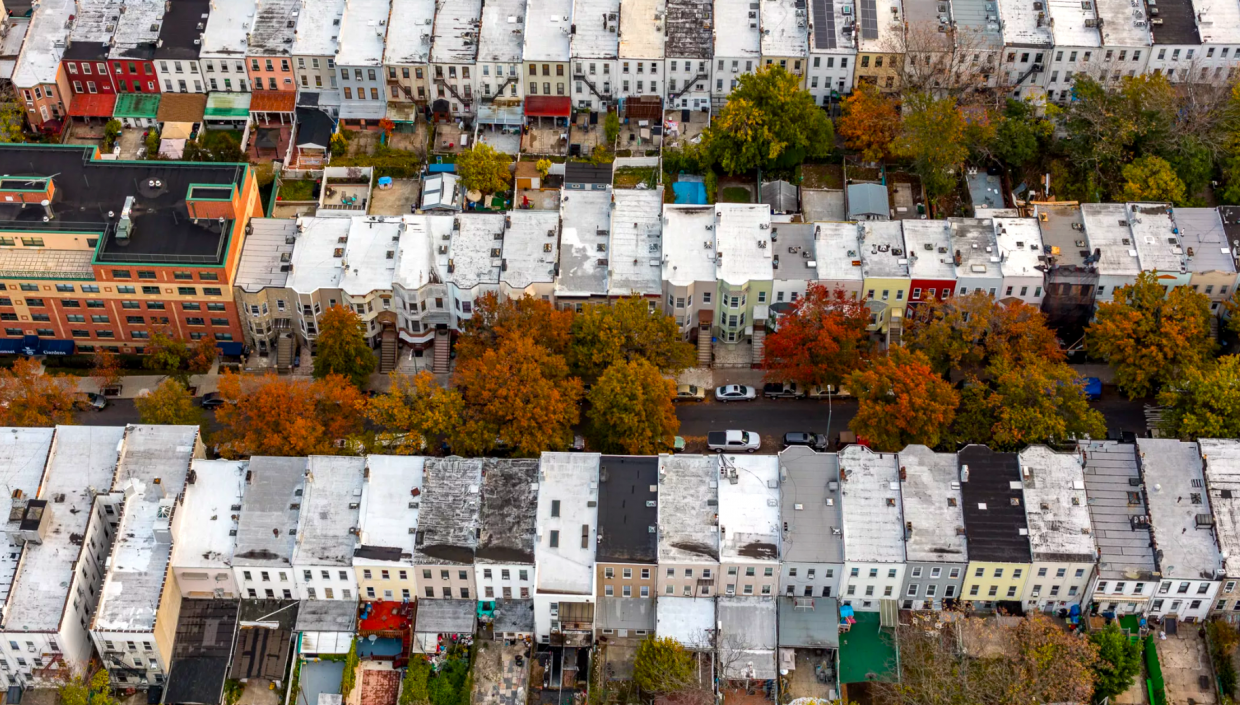 On a Perpetually Precarious Housing Situation

Every year, Girls Write Now provides the opportunity for mentees to be published in a book form; in recent years, the print edition has been produced by Dutton, and the digital edition by the Feminist Press. Taking Our Place in History: The Girls Write Now 2020 Anthology invites you to witness how the 2020 class of mentees is using their voices for change in one of the most uncertain periods of modern history. They share their homes and families, their schools and neighborhoods, their hearts, hopes, and fears, as they look to the past and write their present to create a better future.

The news really shocked me when the words came out of my mother’s mouth. I wasn’t angry and I wasn’t sad. It just made me realize that anybody could be in this situation, no matter who you are. I was too young to remember that we were once homeless.

“There were times we went to places in Manhattan where it was like basements and we slept on bunk beds and I would lay our coats down so we could sleep,” Mom remembers now. “But I could never sleep in those places.”

My family’s story of homelessness started in 2005 and continued until 2007. Throughout those three years we were in and out of homes across New York City, where the housing program placed us because we kept getting rejected for a voucher. When Mom finally got the news they approved us, we were in a battered women’s shelter in Queens. She was grateful and so happy that she didn’t have to keep going back to the building where they processed the voucher applications and do the process over and over again.

“It was like the holding cell of a prison,” she says.

They called the building Prevention Association and Temporary Housing (PATH). PATH is the citywide shelter intake center for homeless families with children with no other housing options available to them.

The process could take more than two days if you weren’t early enough. There are many programs out there to help the homeless with food, clothing, and stationery, but this doesn’t help the fact that the lack of affordable housing plays a big part in the system. For my mom, it was a very stressful process. She has a lot of patience and knew that it was either living on the street or waiting for acceptance for the voucher.

People out in our city need our help, no matter what form it is in. The smallest penny to the largest bill. To half our lunch to all of our lunch.

Our housing voucher was for $900 a month to cover rent. Not all landlords would accept the voucher, because at the time, the voucher program was new but mom found a studio apartment in the Bronx with a landlord that accepted that specific kind of voucher. We lived there for about two years, then we moved to Maryland.

But I didn’t know my mom, sister and I were homeless until we moved back to New York a few years ago, which was when she decided to tell us. My mom explained why she thought that it was the best option for us to go through at the time, but something she wouldn’t do again. The process for getting into housing when you are homeless is difficult.

We are hardly alone. There are many families that go through this process and even more times than we did. So many people out there with no roof over their head. Being homeless is defined as a person without a home who is living on the streets. There are many causes for this such as unemployment, lack of affordable housing, poverty and drug abuse.

And in New York City, the main cause is the lack of affordable housing. According to the online newsletter The Bowery, out of New York City’s 8.4 million people, one in 125 are homeless. That’s 70,000 men, women, and children. Every night, 4,000 people sleep in train stations and other public places.

So what does this say about what “affordable housing” means? This means that it’s affordable to everyone except for the people who live in poverty, which is 19 percent of the population. So what is being done to combat this big problem? In The New York Times there was an article about what is being done by Mayor De Blasio. His plan is to preserve the affordability of 180,000 units and build 120,000 new ones. But the plan hasn’t worked out, entirely.

As a 2019 article on the website Curbed put it: “The Mayor’s housing plan has taken heat for building or preserving apartments that are mostly affordable to households with incomes at or above the average for a given neighborhood.” Which is unfair because the national definition of affordable housing is a household that can obtain for 30 percent or less of its income. So, by this definition, a dwelling is considered “affordable” for low-income families if it costs less than 24 percent of the area median. De Blasio does not direct sources for the people that need housing.

People out in our city need our help, no matter what form it is in. The smallest penny to the largest bill. To half our lunch to all of our lunch. No one should be left out in the street with no guidance and help. My grandfather helped my mom out in any way he could and it meant the world to my mother and now to me. Do something to help in your city today. 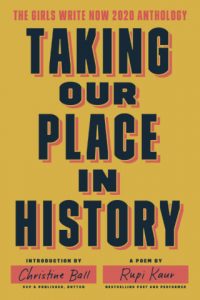 From Taking Our Place in History: The Girls Write Now 2020 Anthology, published May 2020 by Girls Write Now. Excerpted with permission of the publisher and in partnership with the Feminist Press

Mekkiayah Jacobs is a 12th grader at Cobble Hill School of American Studies. 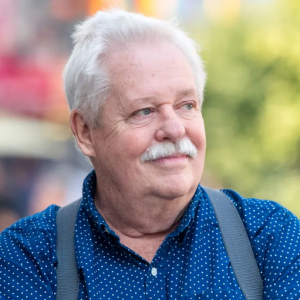