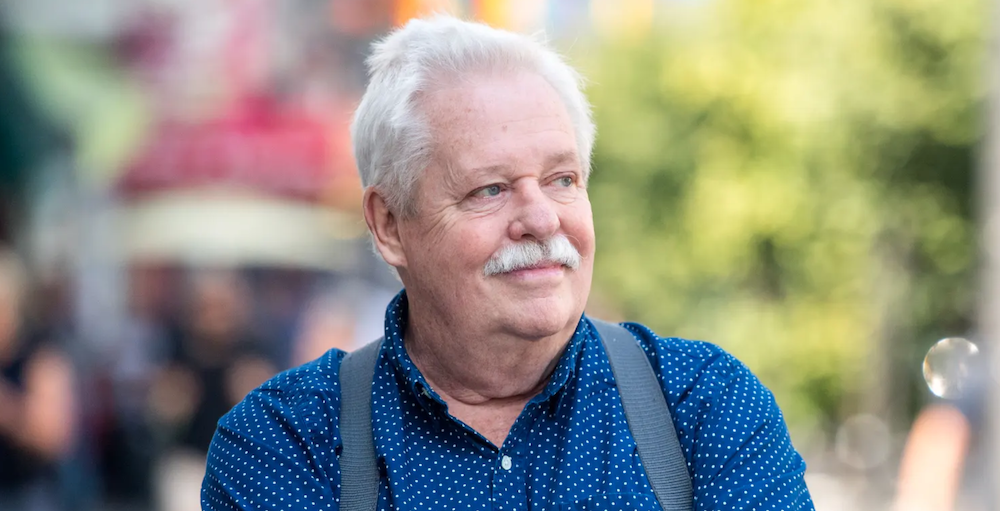 In this episode, we decamped to the seaside for a glittering Salon special with Tales of the City author Armistead Maupin, to celebrate his long-awaited memoir Logical Family. From the conservative South to liberal San Fran, from his palm-reading Grannie to an awkward chat about girls with President Nixon, Armistead reveals the extraordinary people and places that helped him become one of the world’s best-loved writers. So funny that we might need a new word, terrifically poignant and unflinchingly honest, listen in to meet the man from Barbary Lane and hear the stories behind the tales.

Armistead Maupin is the author of the nine-volume Tales of the City series, which includes Tales of the City, More Tales of the City, Further Tales of the City, Babycakes, Significant Others, Sure of You, Michael Tolliver Lives, Mary Ann in Autumn, and now The Days of Anna Madrigal. Maupin’s other novels include Maybe the Moon and The Night Listener. Maupin was the 2012 recipient of the Lambda Literary Foundation’s Pioneer Award. He lives in San Francisco with his husband, the photographer Christopher Turner. 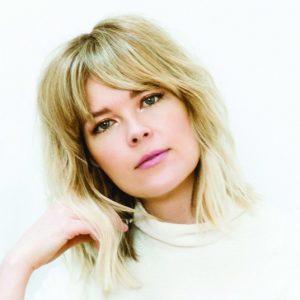 Chelsea Bieker is this week's guest. Her book, Godshot, is available from Catapult. From the episode: Brad Listi: So let's...
© LitHub
Back to top