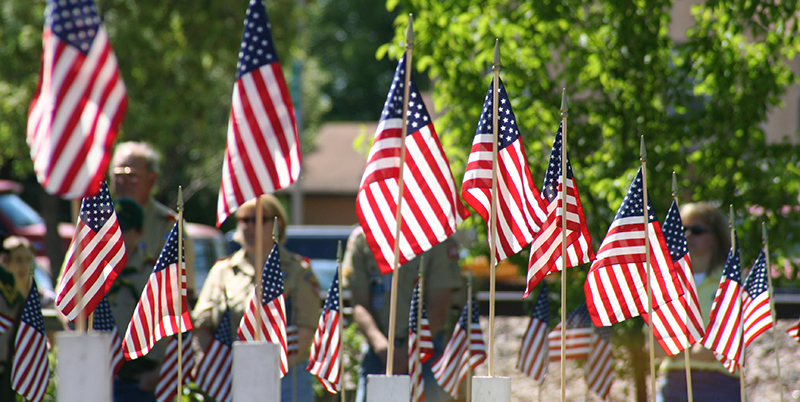 On today’s episode, Mehrsa Baradaran, professor and author of The Color of Money: Black Banks and the Racial Wealth Gap, discusses the racial wealth gap.

Andrew Keen: To have a real Independence Day, a real July 4th, what needs to happen in America?

Mehrsa Baradaran: I think what needs to happen in America is a truth and reconciliation and a reparations programs. But on the race issue, I think we really have never confronted what James Madison called our original sin of slavery, and then all that came after. So it’s not just slavery, it’s the racial superiority myth that was used to justify slavery and then hundreds of years after slavery, the Jim Crow, the segregation, the explicit domination of the police forces, the white suburbs that were created, the blocking of black children from certain schools and the racial wealth gap, which is the focus of my book.

White families have 20 times the wealth of black families, and that gap doesn’t diminish even with high income for blacks and whites. That has everything to do with a history of exclusion. And where do you buy your house? And does your house even increase in value in a lot of black communities? The houses don’t increase in value because they’re black communities. Most have their wealth in those homes, so I think just really laying out and measuring the damage that has been wrought by these very American policies of racial exclusion and exploitation.

There’s just this toxicity at the core of the American dream, and I do think there are these two strains. There’s white supremacy that’s always been there. There’s also the very inspiring documents that we’re celebrating on July 4th by the Declaration of Independence, the very soaring rhetoric that Martin Luther King actually uses to hold America accountable. Look, we are premised on these elf-evident truths, and yet they’ve never been made real for a whole portion of Americans. There’s a great Frederick Douglass speech, a July 4th speech, back during emancipation. So this is not July 4th for us. This is not our July 4th. Right. Langston Hughes had said that America never was America for me. There’s a history of black Americans saying you have your myths and your American dream and your July 4th, and it has never been true for us. So I think making that true would heal a lot of the wounds in American society, and then not using those myths to justify why certain people are wealthy and others are poor, as you know, something about personal decision making or personal responsibility or the lack thereof, which is not true. We don’t have a meritocracy. We’re basically closer to feudalism than capitalism. So, confronting those would go a long way.

Mehrsa Baradaran is J. Alton Hosch Associate Professor of Law at the University of Georgia School of Law and author of How the Other Half Banks.

Has Trump Failed at Becoming an Authoritarian? 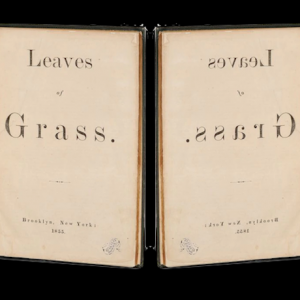 Dispatches from writers in America: Tracy K. Smith's letter to Black America • From Newark Nyle Fort writes to his nephew...
© LitHub
Back to top