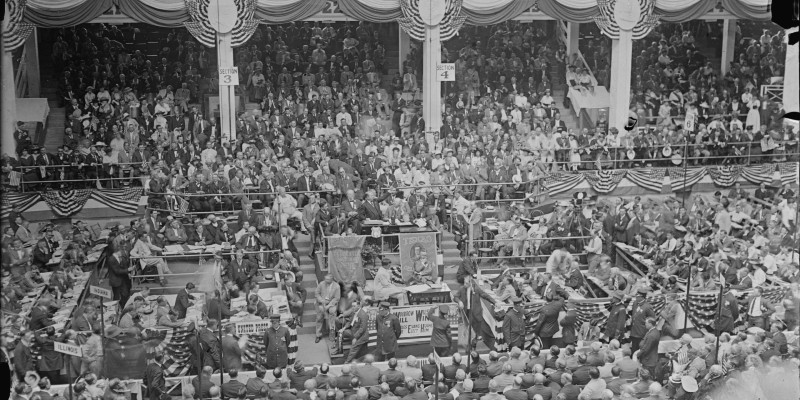 Has Trump Failed at Becoming an Authoritarian?

Bret L. Stephens in Conversation with Andrew Keen on the Keen On

Andrew Keen: You argue that in some ways the threat to American liberty or liberalism is more profound from the left than it is even from Donald Trump. I know you’re no supporter of Trump, so I don’t want this conversation to degenerate into another Trump rant, but can you explain what you meant?

Bret Stephens: Well, as I said in the piece, as fascistic as some of Trump’s, or many of Trump’s impulses, are, and they are, he has been sort of incompetent in bringing his more autocratic tendencies to bear in government. He wants Russia to rejoin the G7, but the rest of the countries won’t let him. He wants to end the DACA program for the Dreamers, but the Supreme Court won’t let him. He wants to give China a pass on concentration camps, but Congress won’t let him. So Trump has not been particularly effective in bringing his authoritarian tendencies to bear.

I don’t think the same can be said about the authoritarian tendencies of the left, which is to say they have been highly effective. Many people are losing their jobs. Many people are being silent. There are whisper networks, never mind among conservatives, but among middle-of-the-road liberals who are afraid to speak their minds on issues that just a couple years ago wouldn’t have raised an eyebrow or certainly would have been acceptable topics of debate and conversation for fear of being called out as racists or bigots or whatever by a very militant, very vocal, and very censorious far left. That’s when you  examine the methods that are being used today in terms of these ever more radical and unforgiving ideological standards which are being applied ever more punitively. There is a kind of resemblance that’s hard to miss with some of the methods that were familiar to people who experienced or witnessed totalitarianism: the culture of denunciation, the culture of canceling, the rewriting of history. All of that comes out of a certain political tradition which ought to be familiar to educated people, and the direction it’s taking is very worrying. So that was the genesis of the column.

Andrew Keen: You talk actually in your previous piece about ideological orthodoxies in America, and I accept that and I’d like you to talk a little bit more about it. But I question your argument that many people are losing their jobs; you can always find people who lose their jobs over anything. Is it really many? I mean, “many” means thousands, certainly hundreds. Are hundreds or thousands of people losing their jobs in this ideological orthodoxy of the Black Lives Matter America?

Bret Stephens: I mean, I guess no, not compared to the number of people who have lost their jobs on account of the lockdown, obviously. But the trend is extremely worrying and the potential there is great. I mean, since you have a British accent, you’re familiar with Edmund Burke’s reflections on the revolution in France. He wrote that in, I think, 1790, long before the Jacobins took charge in the Committee on Public Safety, and took charge of the direction of the revolution and the real mass executions began… He could see where where things were trending, and he foresaw it quite accurately. When I see people losing their jobs because they wore the wrong Halloween costume, or because there was a bad Instagram photo from 16 years ago or because 30 years ago—as this is what happened to a Boeing executive just the other day—they wrote as a military officers arguments an article about women in combat roles. Or because a guy cracks his knuckles while driving a car, is denounced for making white supremacist signs, which turned out to be totally untrue then. I mean that perhaps even you can quibble with word “many,” but the direction is definitely dismaying. Certainly in my industry, you feel it very keenly that people’s entire careers are being are now at risk in a way that would have been unimaginable a couple of years ago, not only on account of what they might say now, but on account of what they may have said in the past.

Bret L. Stephens joined The New York Times as an Op-Ed columnist in April 2017. His column appears Thursday and Saturday. Mr. Stephens came to The Times after a long career with The Wall Street Journal, where he was most recently deputy editorial page editor and, for 11 years, a foreign affairs columnist. Before that, he was editor in chief of The Jerusalem Post. At The Post he oversaw the paper’s news, editorial and digital operations and its international editions, and also wrote a weekly column. He has reported from around the world and interviewed scores of world leaders. Mr. Stephens is the author of America in Retreat: The New Isolationism and the Coming Global Disorder, released in November 2014. He is is the recipient of numerous awards and distinctions, including two honorary doctorates and the 2013 Pulitzer Prize for commentary. He was raised in Mexico City and holds a B.A. from the University of Chicago and an MSc. from the London School of Economics. He and his wife, Corinna da Fonseca-Wollheim, a music critic for The Times, live with their three children in New York and Hamburg, Germany. 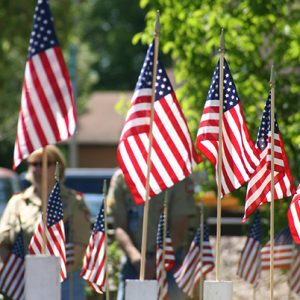