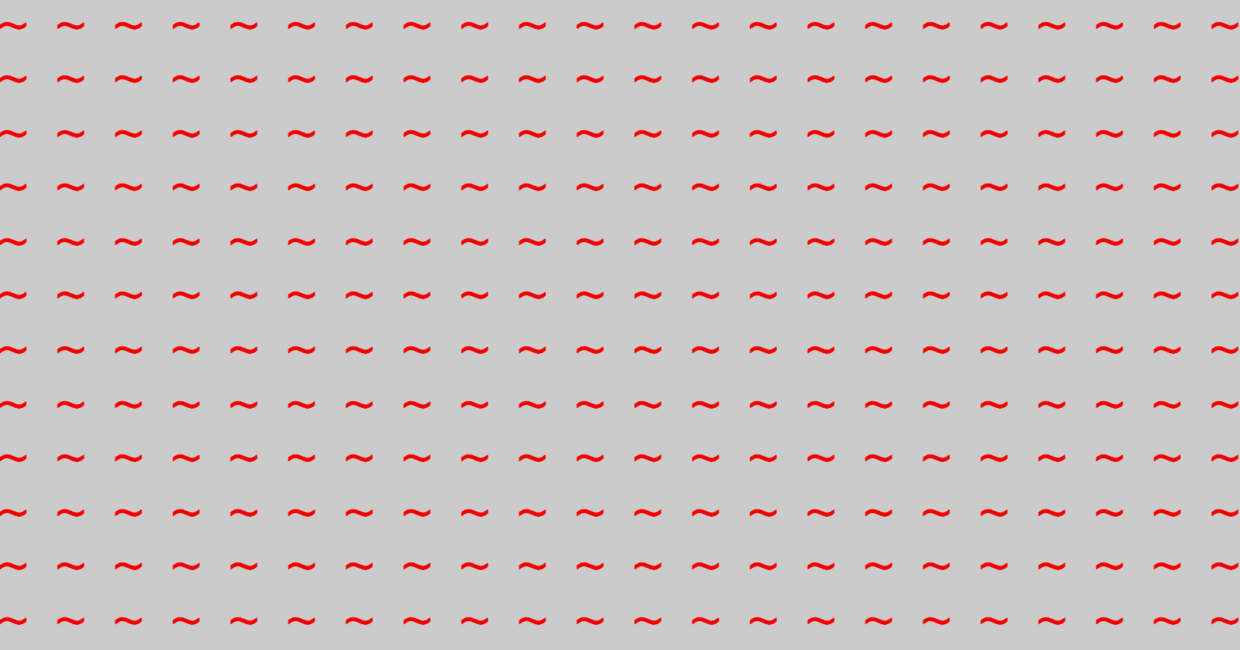 “Spanish allows one to experience how a single language is like a living organism, in constant transformation,” said Valerie Miles. And she’s in a good position to illustrate that—Miles is the guest editor for Granta’s 155th issue, The Best of Young Spanish-Language Novelists. She’s also a co-founder of Spanish Granta.

This is the second time Granta has published a full issue of Spanish fiction in translation. The first, in 2010, featured a number of names that are now familiar to Anglophone readers. In our interview, Miles cited “Samantha Schweblin, Andrés Neuman, Alejandro Zambra, Pola Oloixarac, Andrés Barba, Andrés Felipe Solano, Carlos Labbé [and] Elvira Navarro” as examples.

For Granta readers, this format is a familiar one; it’s also dedicated multiple issues to American and British novelists, for instance. But focusing on a language rather than a nation makes for a more geographically disparate group of writers, with no less than four continents represented. The 25 writers found in this issue hail from a wide range of countries, including Cuba, Equatorial Guinea, Spain, and Colombia.

Some of the writers featured in The Best of Young Spanish-Language Novelists have had work published in English translation before this, including Carlos Fonseca and Paulina Flores. But for others, this issue may serve as the first—or one of the first—time Anglophone readers will encounter their work. What was it like assembling this issue, and where can those readers find more from the writers featured there?

Miles’s introduction to this issue offers an in-depth look at the process by which authors were chosen. The jury consisted of Miles, Chloe Aridjis, Rodrigo Fresán, Gaby Wood, Horacio Castellanos Moya, and Aurelio Major. “We read blindly, meaning we didn’t take national identities into consideration; we didn’t read bearing in mind gender or race or any other condition beside the quality of the text,” Miles recalled. “We were looking for originality, skill and that frisson that comes with reading someone who has a particular gift.”

She went on to describe the issue as “a statement on translation.” What does that mean, in practice? Miles described editing the stories in the original Spanish. From there, she selected translators for some of the stories, while other writers worked with translators with whom they had pre-existing relationships. Miles then edited the translated stories, which resulted in its own rewards.

“There is something going on in the Spanish language and it’s thrilling . . . It’s a music of chance, it’s a constellation.”

“[O]ften while working with the translators, we would discuss things that at times had an effect on the original versions, and I would go back to the authors in a sort of linguistic and creative ping-pong,” she said.

The Ecuadorian writer Mónica Ojeda worked with translator Sarah Booker on her story “Inti Raymi.” As Ojeda described it, the process was rewarding. “[S]he is an amazing reader and we worked together because of the poetic side of my writing,” Ojeda told me. “The sound and rhythm is very important in my writing and that was the difficult part to translate, I guess.”

This story wasn’t the first work by Ojeda that Booker translated; she also worked on the English translation of Ojeda’s novel Jawbone, which will be published in the United States next year. “Sarah was very interested in my work back when nobody was,” Ojeda recalled. “She was the one who offered Jawbone to Coffee House Press and they loved it. I am so grateful.”

Estanislao Medina Huesca had similarly enthusiastic things to say about Mara Faye Lethem, who translated his story “Wanjala.” “I thought that it would be very complicated because of the particularity of the Spanish that is used in [Equatorial] Guinea which I write in my pieces,” he said. “However, everything was done professionally and wasn’t difficult in spite of the linguistic particularity mentioned before.”

Huesca also spoke about the translation giving him “access to a larger number of persons, not only those who speak English but also those who see English as a means to escape and read pieces from authors who don’t write in their local languages.”

There’s a certain prestige that comes from being selected for an issue like this one, and it’s resulted in a heightened international presence for many of these writers.

“Without wanting to give too much information because there are several things underway that I don’t want to interfere in, I know that Andrea Abreu has taken off in translation, something like 18 territories, and I believe there is a lot going on right now, I’d say a flurry, for several of the authors who were perhaps less known or had only emerged locally, like Miluska Benavides from Peru and José Ardila from Colombia, Aniela Rodríguez and Aura García-Junco from Mexico,” Miles said.

As for where you can find the writers elsewhere, Coffee House Press is scheduled to publish Mónica Ojeda’s Jawbone in February 2022; they also published Diego Zúñiga’s Camanchaca in 2017. Graywolf Press published Carlos Manuel Álvarez’s novel The Fallen in the United States 2020; according to Wikipedia, a work of nonfiction, The Tribe: Portraits of Cuba, is forthcoming from Fitzcarraldo Editions in the UK. Paulina Flores’s collection Humiliation was published by Catapult in late 2019.

A pair of Carlos Fonseca’s novels—Colonel Lágrimas and Natural History—have seen publication in the US over the last five years. And according to Waterstones’ website, Cristina Morales’s book Easy Reading is slated for publication early next year from Penguin Random House UK. In the coming months and years, however, it’s likely that this informal tally of books in translation will increase substantially.

“There is something going on in the Spanish language and it’s thrilling. This issue is only one small swathe of it, a scientific experiment if you will, with its variables in place that limit the area of study to emerging writers who have been in consciousness for a set period of time and who are writing from that consciousness as expressed in a shared language,” Miles told me. “It’s a music of chance, it’s a constellation.”

As Miles describes it, that isn’t the only aspect of this anthology that stands out. “[W]hat this issue is telling us, what the snapshot is reflecting, is that the language is on fire literarily, that the floodgates have opened and talent is emerging from unsuspected places, diverse, with a strong feminine element on the rise, and they are unabashedly telling us stories from places that are often new and unsung,” she said. “They are in conversation with their traditions, and pushing them forward to new places.” And for the readers watching this process take place, it can be a subtle revelation. 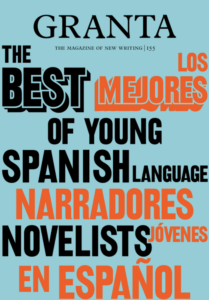 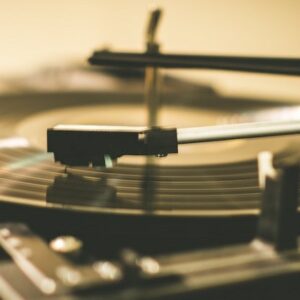 Midway along the journey of my publishing life, I woke to find myself in dark wood. Well, ok, it wasn’t so dark and the French...
© LitHub
Back to top
Loading Comments...