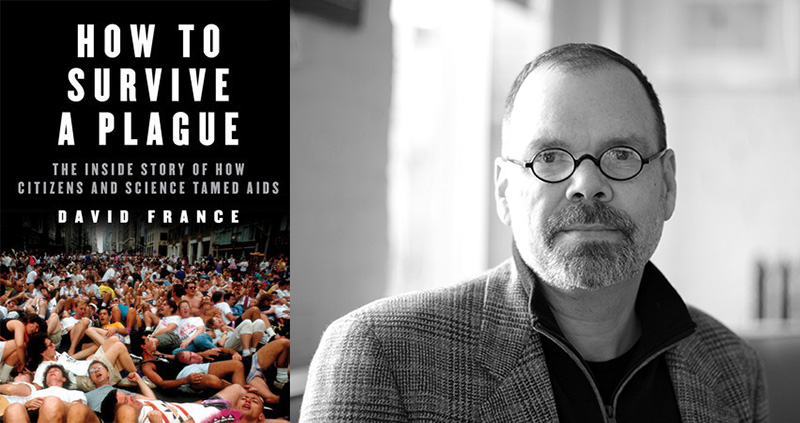 The UK’s prestigious Baillie Gifford Prize, which seeks to honor the best of non-fiction every year, written by authors of any nationality, will announce its winner on November 16th. The winner, chosen from a shortlist of six, will receive a prize of £30,000; each shortlisted author will receive £1,000. In advance of the announcement, Literary Hub interviewed David France, whose book How to Survive a Plague, a history of the grassroots activists who were instrumental in the fight against HIV and AIDS, is shortlisted for the award.

What role do you think long-form nonfiction has in bringing about social change?

I have practiced long-form nonfiction throughout my career as a journalist. Typically, my work is not about breaking news but breaking out of old ways of thinking—synthesizing, analyzing, digesting in a way that other publishing forms can not do. You ask how this brings about social change, which is interesting in the context of my work. I write about advocacy movements and the people in them—I am not an activist myself, but have dedicated myself to covering activists. And I have found that giving in-depth coverage to their work helps explain it to the public, and encourages readers to find their own perspective on the work that they are doing, often advancing their cause (or subtracting from it in cases where their advocacy might be questionable).

For me, the greatest hurdle in writing How to Survive a Plague was an emotional one. It forced me to return to a time in my life of great fear and suffering, and to revisit those terrors in order to convey them to new generations of readers. After some time in my research phase for the book I also realized I would have to include my own narrative. The book is a witness account of AIDS activism, and I felt I owed it to the reader to let them know the witness. It is the first and only time I have written about my own experience in the plague.

The first person I told about making the list was my husband, to whom I dedicated How to Survive a Plague and the one who, as I wrote, “took a survivor and walked him back to life.”

I am not a regular reader of fiction, but my favorite book of the year was the novel What Belongs to You, by Garth Greenwell. Beautiful and laced through with longing, it transported me away from the past, where my work so often dwells, into an amazing and unfamiliar present.

What do I never get a chance to discuss in interviews? The answer to this is a technical one having to do with my process and method for writing the book. People understandably want to hear the stories of the people who animate How to Survive a Plague, and their journeys are surely heroic, even those who didn’t survive. They left remarkable legacies on our culture. But they also left behind vast records of their lives and the events in which they participated so that we might be able to revisit the plague years without losing the horror of them. The dialogue in the book is built from transcripts of audiotapes, daily journals, contemporaneous notes, and correspondences. Early AIDS activists knew that they needed to make a record of what was happening—and feared they wouldn’t be around to convey the history in person. In addition, by 1985, the activists in the book had begun to videotape their meetings and their private moments. In all, I discovered and transcribed over 200 hours of audiotape and 700 hours of videotape. If my book is able to recreate those awful years it is thanks to these astonishing artifacts.

I don’t have a preferred writing time, though I have to admit that some of my most productive moments come at 3:00am, when an idea—or a writer’s terror—jolts me from sleep and takes me to the keyboard.

The only time I have ever suffered writers’ block was in the early drafting of this book. It took an unusual form—I continued writing and writing, but none of it was working in any way. My sentences were awful, and didn’t add up. Really, the first drafts were quite bad, and I struggled to find a way to disrupt the process. Finally, I began writing the book again from the beginning—using a pen instead of a keyboard. I don’t know how, but it worked. 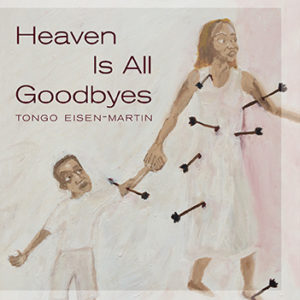 Faceless A tour guide through your robbery He also is Cigarette saying, “look what I did about your silence.” Ransom...
© LitHub
Back to top