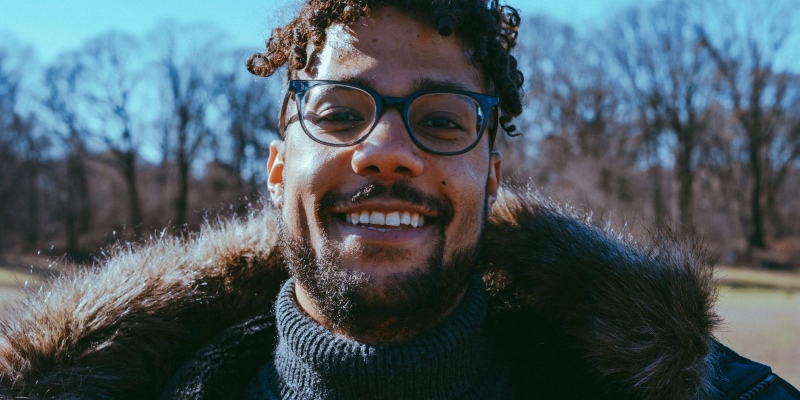 This week on The Maris Review, Mateo Askaripour joins Maris Kreizman to discuss his new book, Black Buck, out now from Houghton Mifflin.

*
On changing the world through refrigerators:

Mateo Askaripour: We’re a nation that was forged by pioneers, from people who came over here and said “We are going to build a better world” and then they said “Let’s actually get someone else to do it. We’re gonna import people to do all the labor for us.” But that aside it’s a very American thing, this Manifest Destiny, this egocentrism. You see that manifest in these startups where they say, “We are pioneers. We are breaking new ground. We are disrupting an entrenched and established behemoth of this industry, whether it’s automotive, whether it’s space or damn refrigerators. We are the ones who will build a better world through selling a better refrigerator.”

Maris Kreizman: The building that Darren works in, first at Starbucks and then at Sumwun, is 3 Park Avenue, which is also where your publisher HMH is located.

Mateo Askaripour: I’m a very pragmatic individual. But don’t believe in coincidences. I reserve disbelief in coincidences because I like to believe that there’s magic in the world still. But me writing this book and setting it at 3 Park Avenue, where I also worked, and then picking up the phone for one of my first calls with an editor and she’s saying, “Hey, did you write this for us? When we read this book we were wondering if you were setting your book in different places based on the publishers you were submitting to.”

Maris Kreizman: What a sales technique that would be.

Mateo Askaripour: Exactly. It would have been genius level.

How Much of These Hills Is Gold by C. Pam Zhang · The Spook Who Sat by the Door by Sam Greenlee · Portnoy’s Complaint by Philip Roth

The Oldest, The Longest, The Weirdest: A Brief History of Land Borders 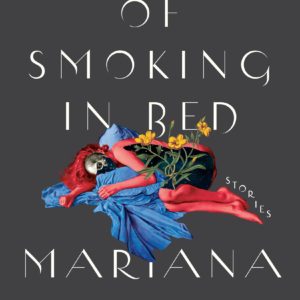 At that age there’s music playing in your head all the time, as if a radio were transmitting from the nape of your neck,...
© LitHub
Back to top