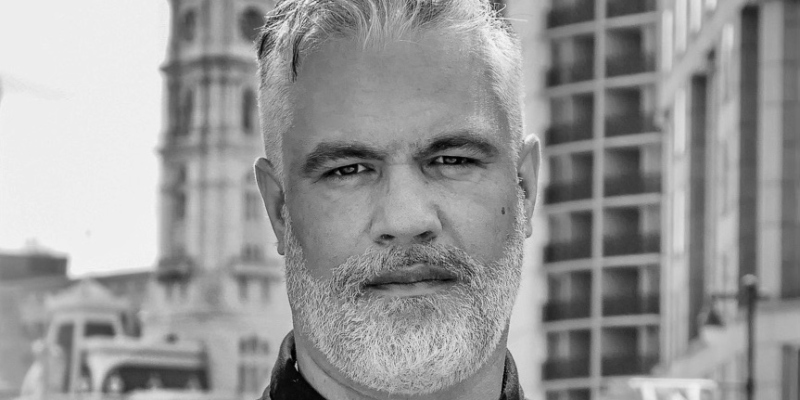 Mat Johnson launches into the Damn Library Zoom Zone to discuss his new novel, Invisible Things. He and Christopher get into conspiracies, surprising yourself with your writing, teaching, writing funny, and a bunch of other stuff, including Claire North’s Notes from the Burning Age.

Christopher: I guess the place to start might be Chase, this character, who is a conspiracy theorist, sort of. He’s like the guy at the bar who you don’t want to end up next to, who’s going to bend your ear. Chase’s wife has been abducted. And the plot sort of says that his conspiracy theory is correct. How did you navigate writing a-conspiracy-theorist-is-right type of narrative?

Mat: Well, it’s weird. Because we’re in a moment where for a good portion of our population, reality has been replaced by completely vacuous and false conspiracy theories. And so the people who are in this Fox News right-wing radio bubble over the last 30 years have become unmoored from what the rest of us would consider reality. That’s not even partisan; that’s just what’s happening. You hear things like Pizzagate and Q-Anon. Those are the ones that even within that reality are going off and creating these other realities. We clearly have a very big problem that we haven’t figured out how to resolve.

On the other hand, we also live in a moment where there are a lot of conspiracies going on. We are watching public hearings of an attempted coup from the president of the United States that involves top leaders in one of our two major parties, and there’s seemingly a new, breathtaking revelation every time they come and tell us a new tidbit. Every time we think we know it all, something else happens. That is a full on conspiracy.

And so, having both of those things happen, it just deepens the fact that we are in a conspiratorial world, not just in the sense that people are getting into crazy stuff, but in a sense that there’s a lot of people fighting for their version of reality. Trump’s coup wasn’t a military coup. It was a coup to change reality.

So that part was easy to do, especially being from the African American community. I mean, slavery was a conspiracy. The Tuskegee experiment was a conspiracy. Every time you go for a job and you wouldn’t get it because somebody who’s equally qualified who was also white, that was a conspiracy. So from that background, they’re not something that can simply be written off.

The other weird thing that happened is after I started the book, The New York Times came out with their article about literal UFOs that people couldn’t explain. We still don’t know what that was about, whether that was a conspiracy itself or there are really things flying around. So with all that, it was relatively easy. Plus, I wanted the character to be really human, and one of the things about being human is people laugh at you until you’re right. I think every writer knows that feeling. You tell people you’re writing and they look at you like uh huh—the pity that’s there. Even as an established author. It was really bad before I published but even now. Oh, what do you do? Well, I’m writing a book! It’s just so ridiculous on its face. 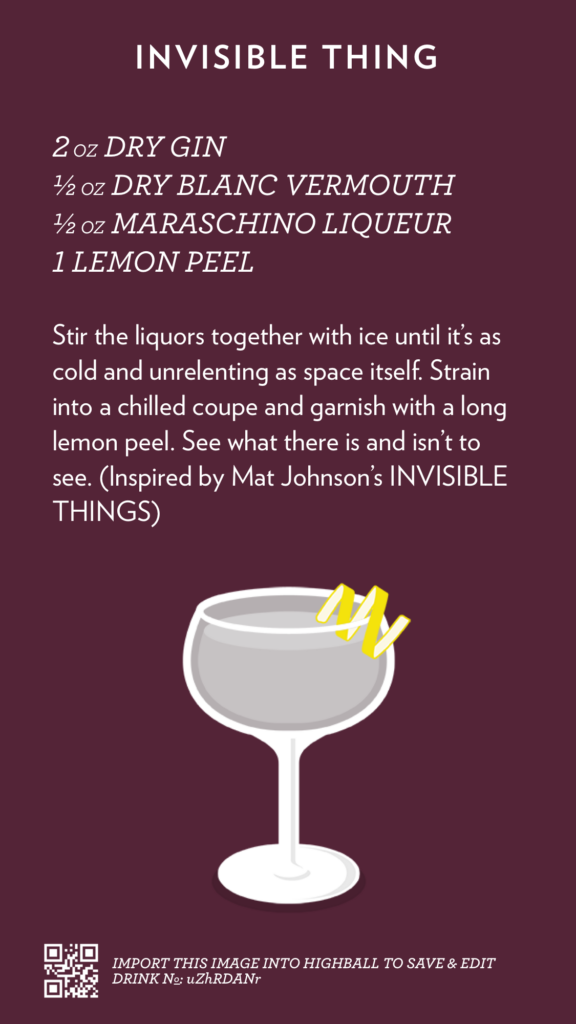 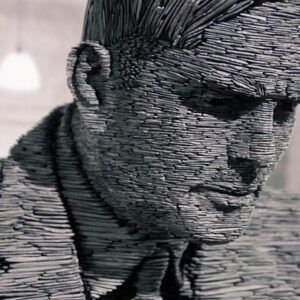