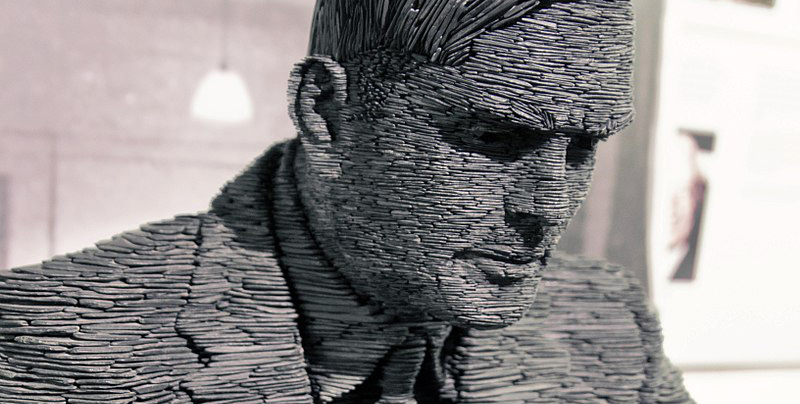 Andrew Hodges in Conversation with Andrew Keen About Alan Turing

In this episode, Andrew is joined by Andrew Hodges, author of The Great Philosophers: Turing.

Andrew Hodges is Emeritus Fellow in Mathematics at Wadham College, Oxford University. His classic text of 1983, Alan Turing: The Enigma, since translated into several languages, created a new kind of biography, with mathematics, science, computing, war history, philosophy and gay liberation woven into a single personal narrative. He is an active contributor to the mathematics of fundamental physics, as a follower of Roger Penrose. 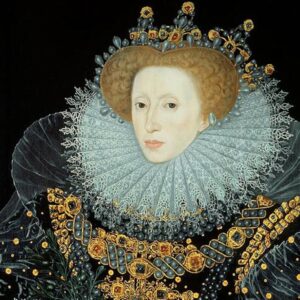 Popular wisdom has it that women of the past were sadly downtrodden. Even at the highest social ranks, they were traded around...
© LitHub
Back to top