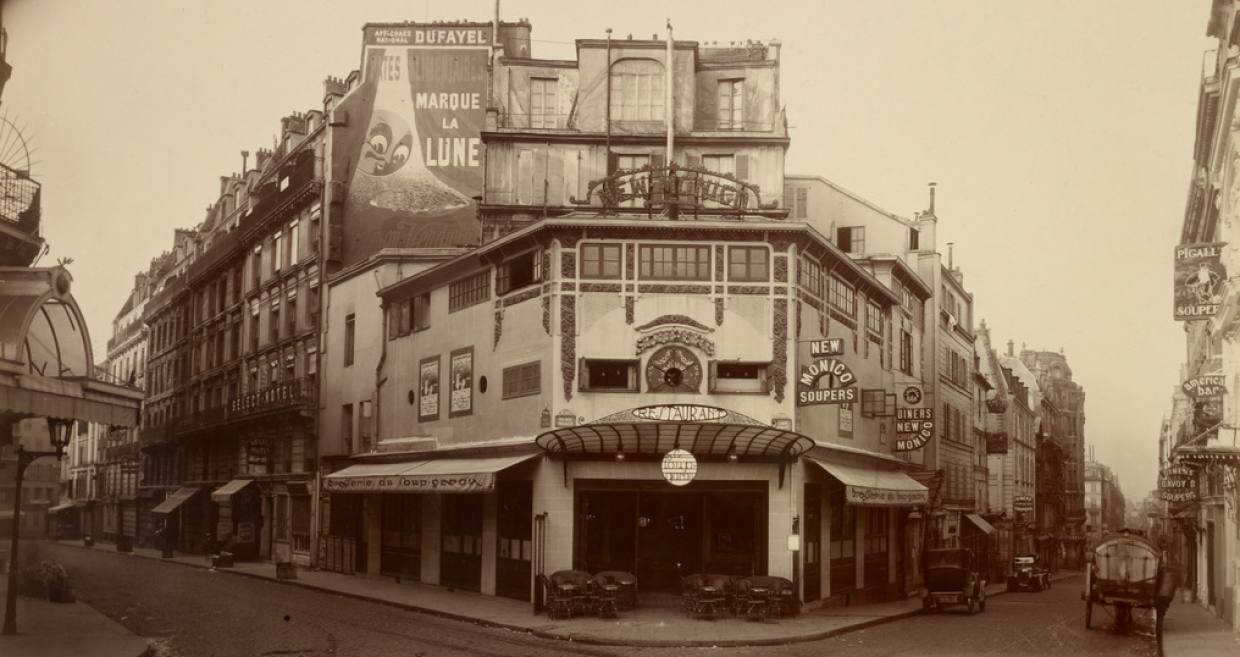 Listen below as G.P. Gottlieb talks to Mary Fleming about her latest novel, The Art of Regret.

The Art of Regret: Trevor McFarquhar was traumatized by the silence following the deaths of his sister and father. He was again traumatized when his mother moved him and his brother to Paris, remarried, and expected him to treat her new husband as his new father. As an adult, he pursues photography, but after a terrible bike accident, is now in his late thirties, haphazardly running a struggling bicycle shop, with few friends, little ambition, and an inability to form a lasting relationship. Then, during the chaos of the 1995 Transit Strike in Paris, Trevor does something horrible. Five years later, he gets a chance to redeem himself. This is a story about family, loss, self-destruction and redemption.

Mary Fleming: Well, I’d lived there for quite some time already—I’ve lived there since 1981—so that’s my place, it’s what I use for my settings. And I wanted to write a story about a person who had suffered tragedies as a child but who’d never come to terms with those tragedies because he’d never talked about them with his family, and Paris is a very historical city, it’s about history, so it seemed like a story about the past would be a good place to set it.

GG: Let’s talk about the role of the geography of Paris. Were these your neighborhoods?

MF: I’ve lived in several of these neighborhoods but I have not lived where he lives, on the Rue des Martyrs, but I live now very close to where he grew up in the 7th Arrondissement, and he visits all sorts of neighborhoods in the city, and having lived there so long, in these neighborhoods myself have many memories and fixed views of these places and was able to write about them without any problems.

Originally from Chicago, Mary Fleming moved to Paris in 1981, as a freelance journalist and consultant. Before turning full time to writing fiction, she was the French representative for the American foundation: The German Marshall Fund. A long-time board member of the French Fulbright Commission, Fleming continues to serve on the board of Bibliothèques sans Frontières. She and her husband have five grown children and split their time between Paris and Berlin. The Art of Regret is Fleming’s second novel. She writes a blog called A Paris-Berlin Diary at http://mf.ghost.io. She is also an amateur photographer and fights a puzzle addiction; crosswords and Sudoko, specifically.

Robert Boyers on the Tipping Point of Today's Culture Wars 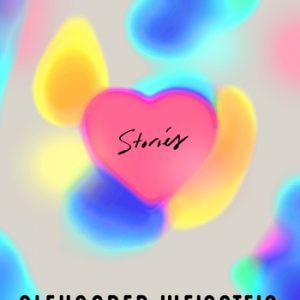 We never should’ve opened our hearts to their tears. But how can you say no to your children? And when they asked why,...
© LitHub
Back to top