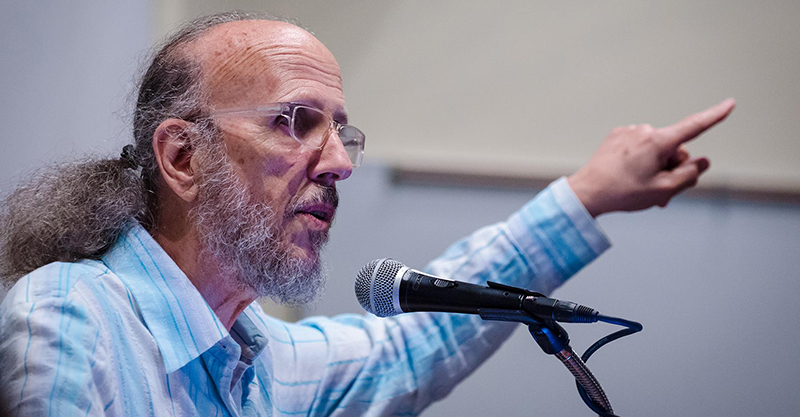 Robert Boyers on the Tipping Point of Today’s Culture Wars

“I’ve been thinking about what a lot of people refer to as the culture wars… for the last thirty years. A few years ago I felt we had reached a tipping point in our colleges and universities and to some degree in the culture and I had to call this out and describe it.”

In this episode of The Literary Life with Mitchell Kaplan, Robert Boyers joins Mitchell to discuss his latest book, The Tyranny of Virtue: Identity, The Academy, and the Hunt for Political Heresies, out now from Scribner.

Robert Boyers is editor of Salmagundi, professor of English at Skidmore College, and director of the New York State Summer Writers Institute. He is the author of ten previous books and the editor of a dozen others. He writes often for such magazines as Harper’s, The New Republic, The Nation, Yale Review, and Granta.

'Is the Newspaper Office the Place
for a Girl?' 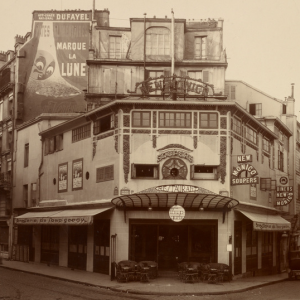