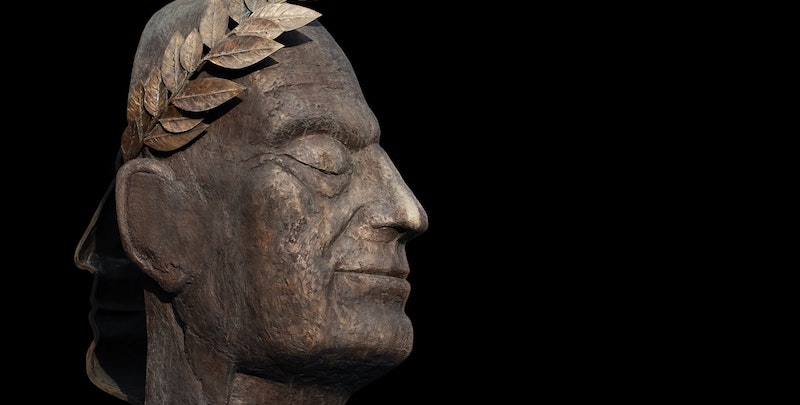 In this episode, Andrew is joined by Mary Beard, the author of Twelve Caesars: Images of Power from the Ancient World to the Modern, to discuss how images of Roman autocrats have influenced art, culture, the representation of power for more than 2,000 years.

Dame Winifred Mary Beard, DBE, FSA, FBA, FRSL is an English scholar of Ancient Roman civilization. She is Professor of Classics at the University of Cambridge, a fellow of Newnham College, and Royal Academy of Arts Professor of Ancient Literature. She is the classics editor of The Times Literary Supplement, where she also writes a regular blog, “A Don’s Life”. Her frequent media appearances and sometimes controversial public statements have led to her being described as “Britain’s best-known classicist”. 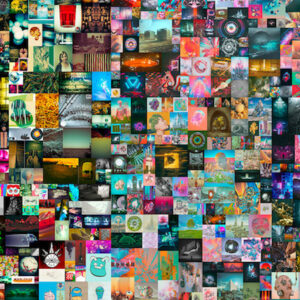 In 2015, writing for the Toronto Star, I reported on how the Eswatini King Mswati III’s official plane had been detained...
© LitHub
Back to top