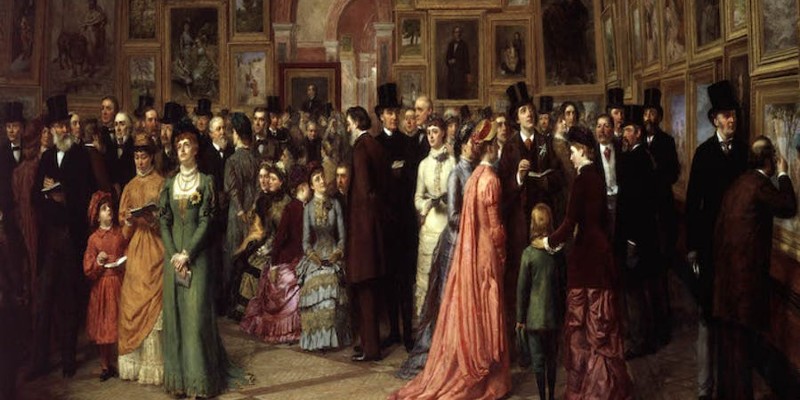 On today’s episode, Martin Gurri, former CIA analyst and author of The Revolt of The Public and the Crisis of Authority in the New Millennium, discusses how public virtue is much too often reflected in private vice.

Martin Gurri: We are in the very early stages of a colossal transformation. We are moving from the industrial model of organizing society to something that doesn’t even have a name yet. I believe that the past is embedded in the institutions that you are talking about. These are legacy institutions. They’re 20th-century institutions and the elites who manage them—for very good reasons—find them very comfortable. In the olden days, you had a top-down, steep pyramid. You rule from the top. The institution we’re talking about could be media. It could be academia. It could be government. You basically took your authority for granted. If you had certain accreditation, if you stood at a certain place, people were bound to listen to you. You talked, and everybody else listened. That is probably the thing that the elites today find most demoralizing and horrifying is that everybody talks back.

Martin Gurri is a former CIA analyst specializing in the relationship of politics and global media. His book, The Revolt of the Public and the Crisis of Authority in the New Millennium, first published in 2014 and updated in 2018, has been praised for foreshadowing the political shocks of Brexit and the rise of Donald Trump.

Andrew KeenKeen OnLit Hub RadioMartin GurripodcastsThe Revolt of The Public and the Crisis of Authority in the New Millennium
Share: 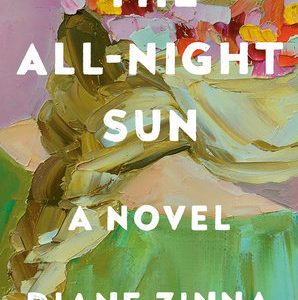 When I accepted Siri’s invitation to travel home with her for the summer, it was like taking her up on a beautiful dare....
© LitHub
Back to top