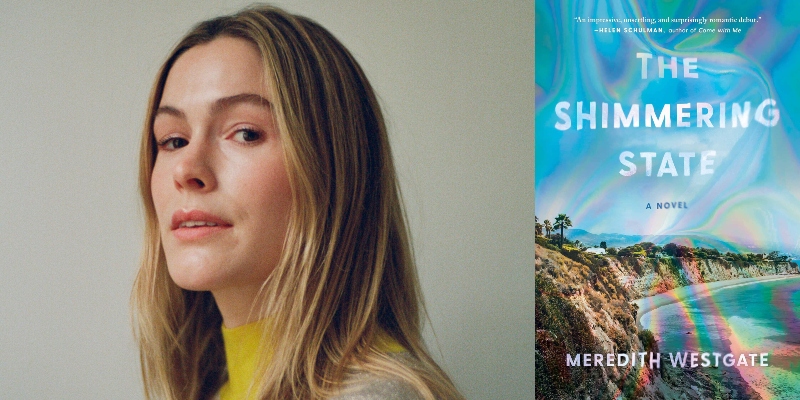 Meredith Westgate sets the Damn Library Hyperspace glittering, talking with us about The Shimmering State. The trio of us get into the fabric of memory, the joy of the unreliable narrator, how the book is a litmus test for if you like Los Angeles, and also a bit about adapting her own work for the screen. Plus, she brings us Tim Krabbé’s The Vanishing (also known as The Golden Egg) and everybody gets to be unsettled.

Drew: from the NYRB Classics Summer Sale: In a Lonely Place by Dorothy L. Sayers // The Hearing Trumpet by Leonora Carrington // The Glory of the Empire by Jean d’Ormesson // Inverted World by Christopher Priest

Christopher: Summer Fun by Jean Thornton // When Two Feathers Fell From the Sky by Margaret Verble

Meredith: Detransition Baby by Torrey Peters // Everyone Knows Your Mother is a Witch by Rivka Galchen

Drew: Listen to Me by Hannah Pittard // A Psalm for the Wild-Built by Becky Chambers

Christopher: The Great Mistake by Jonathan Lee // The Book of Form and Emptiness by Ruth Ozeki

Meredith: So The Shimmering State follows two patients, Lucien and Sophie, who end up in a rehabilitation center after taking an experimental memory drug, and neither of them have any idea how they got there or why they feel this familiar or draw towards one another. They can’t tell if it’s attraction or if they had some connection that’s been potentially removed from their history. And it’s set in a world where there’s a fictional drug called Memoroxin that allows doctors to extract and then prescribe patients’ memories back to them to treat things like Alzheimer’s and PTSD, even depression and anxiety. And it can even be used in low-dose couples therapy sessions. So it’s a very multipurpose drug, but inevitably, obviously, it finds its way to the black market, and that’s where a lot of the story takes place, is the abuse of this drug and the potential risks of complicating your own consciousness with that of another.

Christopher: It’s such a fun premise and it immediately captured me. One of the first things that I found so interesting about it is that one of the ways you can abuse it is just take anybody’s Mem. There’s extreme sports people that go get their extreme sports memories extracted so that you can also paraglide or whatever it is that they do, which is just a fantastic conceit. And I’m curious, whose Mem would you take?

Meredith: Oh my gosh, what a question. I mean, if I could safely take someone’s Mem and not be riddled with their consciousness afterwards—

Christopher: Yeah, turns out it’s not a good idea to do it.

Meredith: Yeah, yeah. Honestly I could go on one or two ways. Part of me would say my partner’s, just because I would be fascinated to see—there’s a quote that I love and I can’t attribute it, but it’s like, you can see a sunset with the love of your life and you can be as close as you can possibly get, but you can never know what it’s like to see the sunset as the person that you love. And I think that that, as I explore in the book, is riddled with negative possibilities as well, once you break down that wall behind the consciousness of someone you spend all of your time with. But I think honestly it might be that. Or an Olympic athlete, of course, maybe an astronaut or something like that, to really get totally outside of the realm of possibility for what I’m going to be doing.

Christopher: Right. Take Neil Armstrong’s Mem and find out how they did the hoax and everything.

Christopher: Yeah, and Kubrick yelling at him in the corner, like, “That was a bad line reading!” 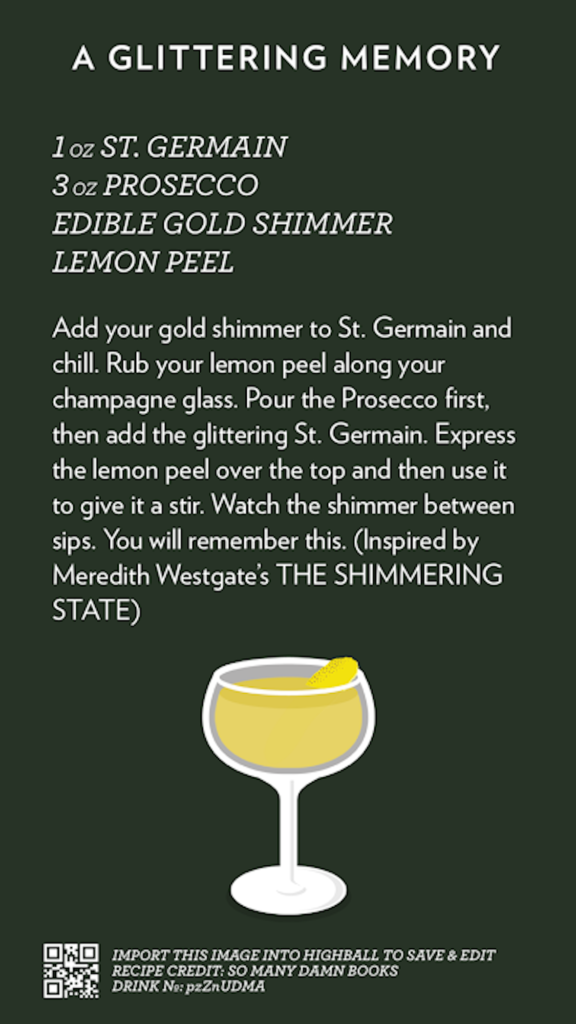 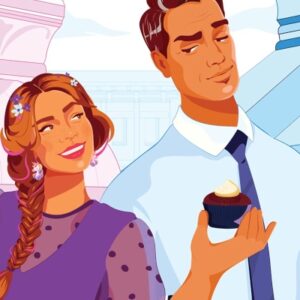