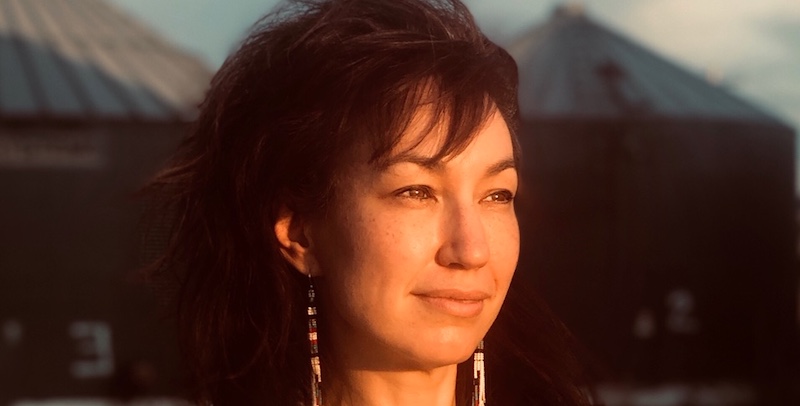 In Conversation with Kendra Winchester on the
Reading Women Podcast

Kendra: Very early on in the book, you’re very open about the prejudice that you had about this very insular group of people and how you kind of expected things to go down or for them to respond. What were some of those preconceived notions? And what was it about your conversations with this group of harvesters and other evangelical Christians that surprised you during your road trip?

Marie: Oh, my gosh. You know, it’s funny because I . . . one of the things that I say in the book is—in the beginning, as you point out—I say, I know what I’m supposed to think because I lived in New York. Until this pandemic, I was living in San Francisco. So I’m kind of aware of what the coastal attitudes are toward the center of the country, toward flyover country. And I’m aware of the kind of pejorative things that people say about monocultures and monocrops and, you know, why are people farming like that? Are those farms just living on subsidies? Et cetera. There’s a lot to be said for how farms are run in the United States and the relationship between the farm bill and farmers, et cetera. But there’s still human experience of people who are every day getting up and trying to farm ground that I felt wasn’t necessarily coming through.

So I was startled when I would go to farms with the farmers, and I could hear the soundtrack in my head of what my responses were supposed to be, what I was supposed to say. I think early on in the book, the first time we go to church in Texas, Eric says, you know, “Would your friends have liked this church?” And I said, no. I had to say it’s because most of my friends would have thought that this was stupid. So I say that, and we have a conversation about why people would think that church is stupid. That then . . . put me in the position of needing to, you know, think why somebody might say that and specifically what the issues are in church or in the clash between our cultures that would render that judgment.

The same, I think, would happen with farming, where I would stand in a field of wheat. And I—because I’ve done that since I was a child—find wheat beautiful, but I also know kind of what the responses would have been from people who would see a field of wheat and think it’s, again, a monoculture. I had a lot of conversations with friends who would say, “I would like to come and see your farm.” And I would say, “Well, it’s not a farm the way that you think of a farm.” You know, there isn’t a farmhouse with a barn and then contiguous pieces of property where we’re raising crops. There are huge fields of land that are separated by miles, and it can take quite a long time to get from one field to another. That’s how a lot of farming is in the Great Plains, but that’s hard for people to understand. I had to process all of that information as I was writing the book so that I was being open to the information that was being given to me, but also explaining what I was seeing so that people who had never been to this part of the country and paid attention to it could see it and understand it and then, hopefully, appreciate it.

Marie Mutsuki Mockett is the author of a novel, Picking Bones from Ash, and a memoir, Where the Dead Pause, and the Japanese Say Goodbye, which was a finalist for the PEN Open Book Award. She lives in San Francisco.

This episode is brought to you by Penguin Random House Audio.

What Will 2020 Mean For Us When We Look Back at the Protests? 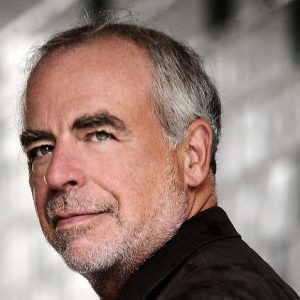