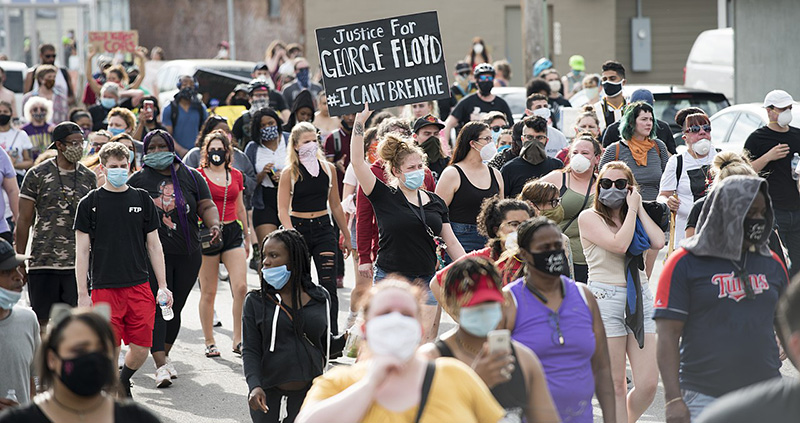 What Will 2020 Mean For Us When We Look Back at the Protests?

Héctor Tobar in conversation with Andrew Keen on the Keen On

On today’s episode, Héctor Tobar, Pulitzer Prize-winning journalist and author of The Barbarian Nurseries, discusses why this means more than demonstrating for a day.

Andrew Keen: Isn’t it all too easy to throw one’s cap into the ring? I mean, who isn’t against racism these days, apart perhaps from the current president and some of his supporters? It’s more than just demonstrating for an afternoon. We need substantial structural change, don’t we?

Héctor Tobar: Oh, absolutely, and obviously that’s usually where these things end up coming to a halt. These movements come to a quick halt when they actually become legislation in a state capital or in Washington, DC. But what I sense is different here is it is more of a cultural shift. I think that for years now, Americans have been treated to these images, these stories of violence against Black people. I think it’s become kind of normalized. Now, I think people treat it as sort of like, oh, well, you know, there’s hurricanes and brushfires. We see those on television. And then several times a year, a Black person is murdered someplace, you know, in suspicious circumstances involving the forces of law and order. I think people are kind of used to it in a certain sense. The people outside of the Black African-American and Latino communities didn’t really see this as something that would cause them to to want to march to go out and carry and make signs.

I think what’s changed, the pandemic has everything to do with it. I think the fact that the entire world was left in this period of reflection for two to three months. You know, we were all placed in this existential state. And that’s why you’re seeing Black Lives Matter demonstrations now in Madrid and London, you know, in Hong Kong. It’s because the entire world was placed in this position of reflection. And then as a perfect storm, this video, the slow torture-murder of a man in Minneapolis in a multiracial neighborhood. If you look at the videos that it’s just really stunning how many different kinds of people there are in this particular kind of neighborhood. So I think a lot of things have combined for for a really important cultural shift.

Whether it becomes a political shift, whether things are changed on the legislative level and all the different jurisdictions that things must change, that’s another story. But I can definitely feel a cultural shift that’s taking place in these last last few weeks.

Héctor Tobar is a Pulitzer Prize-winning journalist and a novelist. He is the author of Translation Nation, The Tattooed Soldier, and Deep Down Dark, filmed as the major motion picture The 33. The son of Guatemalan immigrants, he is a native of the city of Los Angeles, where he lives with his wife and three children. 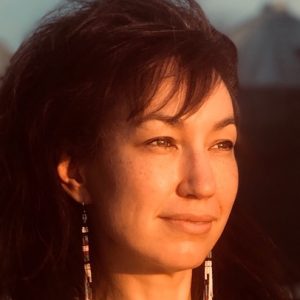