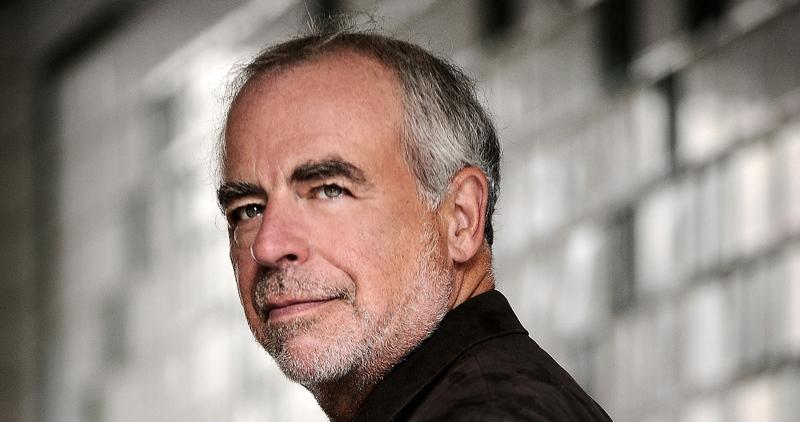 Making a very rare appearance in the UK, Richard Russo talks secrets and lies (and Trump) in small-town America with Damian Barr at the Savoy Hotel in London—and an unexpected and detailed discussion about underwear.

Richard Russo is the author of eight novels; two collections of stories; and the memoir Elsewhere. In 2002 he received the Pulitzer Prize for Empire Falls, which like Nobody’s Fool was adapted to film, in a multiple-award-winning HBO miniseries; in 2016 he was given the Indie Champion Award by the American Booksellers Association; and in 2017 he received France’s Grand Prix de Littérature Américaine. He lives in Portland, Maine. 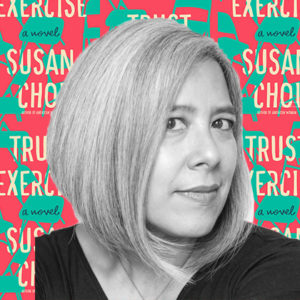 Susan Choi is today's guest. Her novel, Trust Exercise, is available in trade paperback from Henry Holt. It is the winner...
© LitHub
Back to top