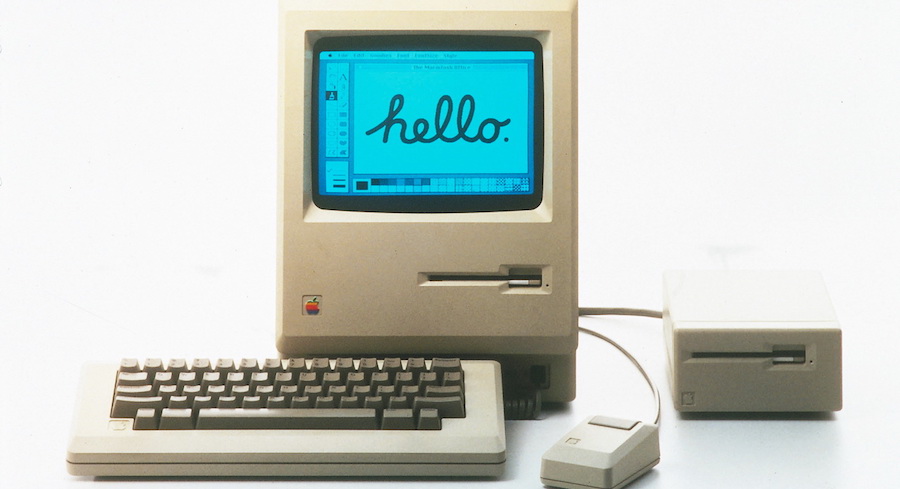 Margaret O’Mara: Silicon Valley is as American as Apple (Pie)

On today’s episode, Margaret O’Mara, New York Times and author of The Code: Silicon Valley and the Remaking of America, discusses how the growth of Silicon Valley is the product of modern America.

Margaret O’Mara: I think Silicon Valley and America are intertwined stories. We sometimes like to think that Silicon Valley presents itself as a place of quirky outcasts off in the corner of the United States, doing things differently and thinking differently, but what I set out to show in the book is that this extraordinary story is an extraordinary American story. It is the product of modern America, and so you really can’t pull the two apart or say one influences the other. They are intertwined narratives.

Andrew Keen: And what I really like about your book is you are very good at avoiding falling into the mythology of American capitalism, which argues that everything is done in spite against government. You recognize that we never would have had Silicon Valley without the US government, without their investment and support of technology.

Margaret O’Mara: Yeah, the government has been part of the Silicon Valley story all along, even though it is something that the Silicon Valley mythos of the free enterprise capitalist cowboy running and writing in the setting sun, it leaves out. But it’s a very distinctively American way of being, and I think that’s another important element of this story. It isn’t just that there were big government foundations in the form of Cold War spending in the 1950s and 1960s and that research spending, higher education spending, tax expenditures, and special regulatory arrangements were given to the computer software and hardware and Internet industries, but also it was done in a way that allowed a great deal of private sector entrepreneurship and innovation to blossom on top of it.

The analogy I like to use is a sandbox. So you have the federal government effectively building the wooden box that contains the sand and putting the sand in there and then allowing academics and business people and others to get into the sandbox and build sand castles, do what they want with a great deal of flexibility to try and fail and try again.

Andrew Keen: So, in a sense, what you’re arguing, to put it in Silicon Valley terms, is that the government’s providing the operating system.

Margaret O’Mara: Yeah, it is, but it isn’t an operating system designed with a lot of input from the user. I think there’s a really interesting contrast here, too, if we look globally. We look at a lot of other countries around the world, nations around the world, that have embarked on big R&D programs. They say, we’re going to build another Silicon Valley and they’ll build research parks and funnel lots of money towards these sorts of initiatives. They’ve been much more of command-and-control, top-down efforts and have not created the kind of hurly-burly startup culture that the US has specialized in.

I think that the privatized nature of public spending, which really starts with the military industrial complex itself of the Eisenhower era and beyond, which is the US spending an immense amount of money on military research and development on the space program, which, of course, was very much was a Cold War project for the race to the moon. It was beating the Russians to space that was the impetus for all the spending, but flooding the system with money and directing it towards private contractors and private companies who were defense contractors and others, public and private universities, and decentralizing and privatizing that spending in a way that made many of the people who were part of this technology ecosystem unaware of the extent to which government money was underlying everything they were doing.

Margaret O’Mara is the Howard & Frances Keller Endowed Professor of History at the University of Washington and a contributing opinion writer at The New York Times. She writes and teaches about the growth of the high-tech economy, the history of U.S. politics, and the connections between the two. O’Mara is the author of Cities of Knowledge (Princeton, 2005), Pivotal Tuesdays (Penn Press, 2015), and The Code: Silicon Valley and the Remaking of America (Penguin Press, 2019). She is a coauthor, with David Kennedy and Lizabeth Cohen, of forthcoming editions of a widely used United States history college textbook, The American Pageant (Cengage). In addition to her opinion pieces in The New York Times, her writing also has appeared in The Washington Post, the Los Angeles Times, Newsweek, Bloomberg Businessweek, Foreign Policy, the American Prospect, and Pacific Standard. Prior to her academic career, she worked in the Clinton White House and served as a contributing researcher at the Brookings Institution. She lives outside Seattle with her husband Jeff and their two daughters. 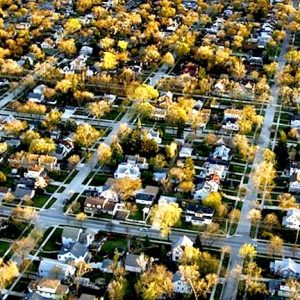 Weekends in our Chicago suburb, the immigrant who lived next door would hunch on a rigid wooden chair in his garage and absently...
© LitHub
Back to top