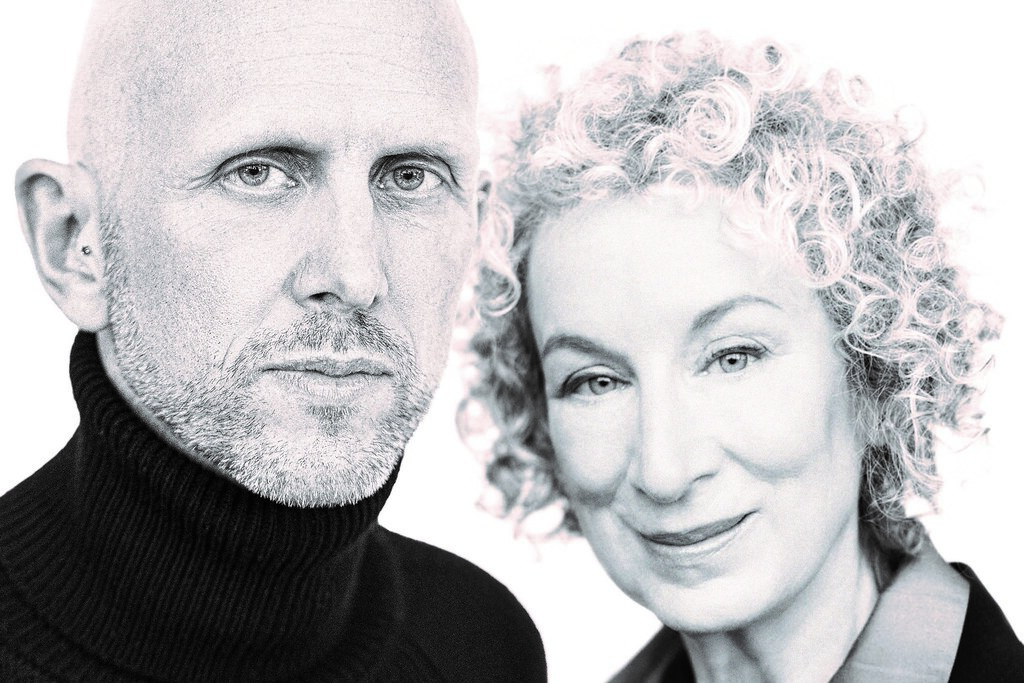 Margaret Atwood’s MaddAddam trilogy is about to become a ballet.

You really have to admire the vision/insanity of someone who looks at Margaret Atwood’s trilogy of nightmarish cli-fi novels—Oryx and Crake, The Year of the Flood and MaddAddam—and thinks to himself: this would make a hell of a ballet. That insane visionary exists in the form British choreographer Wayne McGregor who, in an ambitious collaboration between the Royal Ballet and the National Ballet of Canada, is set to go where no Atwood-adapter has gone before. As the Guardian reported earlier today:

With the palindromic title MaddAddam, the three–act ballet will have its premiere in Toronto in November and reach London in 2022. It features a specially commissioned score from Max Richter and reunites the creative collaborators from McGregor’s acclaimed 2015 production Woolf Works, which brought together three novels by Virginia Woolf: Mrs Dalloway, Orlando and The Waves.

Karen Kain, artistic director for the National Ballet of Canada, praised McGregor for his “intelligent, visually stunning and highly physical work that continually pushes the boundaries of creativity’ and said that the ballet will be ‘firmly rooted in the Canadian landscape, exploring themes of extinction and invention, hubris and humanity and activism.’ Kevin O’Hare, director of the Royal Ballet, said it was ‘a dazzling opportunity for dancers from both of our companies to relish.”

Woolf Works, which ran the risk of becoming an expensive and impenetrable folly for the Royal Ballet, turned out to be something of a triumph, so here’s hoping McGregor and his team bring that same magic to their interpretation of Atwood’s fallen world.