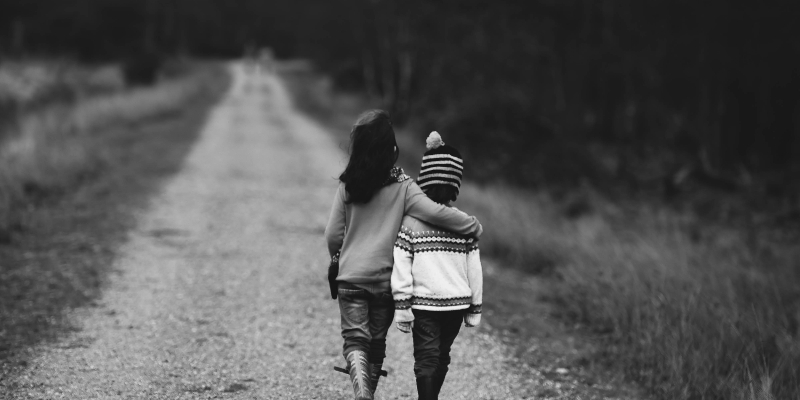 Against ‘Color Blindness’ in Children’s Literature

On this episode, Jennie and Marcy talk about the 2003 Newbery Honor Book Surviving the Applewhites by Stephanie S. Tolan.

Jennie Law: I think that particularly for 2003, it brings up some issues that now we’re having fully realized conversations about, and I think that’s really interesting.

Marcy Cornell: Yeah. The diversity of the play was done in a weird way, too, for me. I think for the time, that was great. But they talk so much about having a “rainbow cast” and “colorblind casting” for the play. They keep calling it revolutionary and ooh, so daring. It just seems a little self-congratulatory.

I know there’s so much more progress to be made, but I think one big part of the progress that has been made since this book came out was not to encourage colorblindness as a philosophy about racism. And so, that was a little grating. But I think at the time, it made really good sense. And it’s phrased in such a way that I think would make the kids reading this think about those issues. It’s just that the conclusion that you should completely pretend there is no racial difference between people is wrong.

Jennie: I mean, honestly, I think there’s still people who say that, and that’s still a defense that people pull out of their ears.

Marcy: Well, that’s why it bothers me. Because I grew up thinking that saying I was colorblind or truly feeling that I was colorblind in that way was the best possible way to not be racist. And if you’re recommending this book to kids, I think you need to have a discussion about why that is not actually the most helpful way to deal with those issues.

Jennie: You’re right. I think there’s a certain faction of people who will read this book and still think this is right on the money, as far as how you talk about race with white kids and how you think about race yourself as a white person, but I think there’s a large faction of people who have moved or tried to move past that. And I think it’s good to acknowledge that that progress has been made and that “colorblindness” really just perpetuates a kind of blindness. It’s like a soft, nice racism. Something I strive for with my own child is that we see people’s differences and we celebrate them.

Marcy: Yeah. And that was really brought into focus by a paragraph toward the end where they’re looking at these rave reviews of the play, and one of the reviews basically was like, “After the first minute, you can’t even tell she’s black!” It didn’t land very well for me.

Jennie: I know what you’re saying. I agree with that part definitely. So you know, this is a book that I would talk about those issues with my child as we read.

Marcy: And no shade on Stephanie Tolan, because in 2002 that is an absolute common progressive attitude, and I had it, too. It’s such a subtle difference for some people that I just want to make sure that if anybody is reading this with a class or whatever, that you make that a discussion point, because it’s really important.

Stephanie S. Tolan is the author of more than twenty-five books for young readers, including Listen!, which won the Christopher Award and the Henry Bergh ASPCA Award. Her New York Times bestselling novel Surviving the Applewhites received a Newbery Honor and was named a Smithsonian Notable Children’s Book, a School Library Journal Best Book for Children, an ALA Booklist Editor’s Choice, an American Library Association Notable Children’s Book, and an American Library Association Best Book for Young Adults. Tolan has left her home by the small lake in a big woods of North Carolina and now lives in the Hudson River Valley of upstate New York with a view of the Catskills Mountains and the prospect of wintertime cross country skiing. You can visit her online at www.stephanietolan.com.

Discovering The Power of Books During the Syrian Revolution 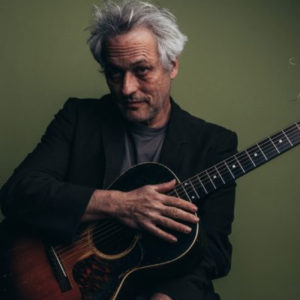