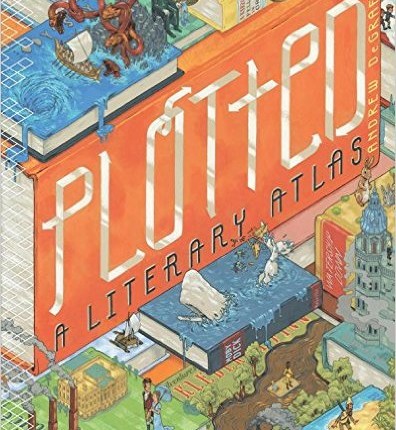 America may be the land of the free, but the two leading contenders for the title of “great American novel” actually take place on the water. For Melville, the ocean contained all of humanity’s great secrets (and metaphors); but for Twain, it was the water itself that was the key. In Adventures of Huckleberry Finn, the river is both the setting of the novel and its central theme. And the fact that it also paved the way (so to speak) for the American road movie is just an added bonus.

Although Huck Finn was born in a children’s book (namely, The Adventures of Tom Sawyer), his own story is not for kids. But like so many children’s books, Adventures of Huckleberry Finn is deeply concerned with morality. Its metaphors and characters interact so organically that it’s often easy to forget that the river really exists. It is always changing yet always right there, and always in tension with itself. But Twain’s river (and, because he was a former riverboat pilot, it really was his river) is something more American than this enduring ancient symbol.

The Mississippi is a river that literally divides our nation. It’s a river that, for Jim, is the only road to freedom, and it only runs one way: toward the slave-holding states. And with every mile that Huck and Jim travel south, the more perilous their journey becomes. But this is a comedy as well as a tragedy (with the tragedy mostly taking place off-stage), and as a result, the more danger they encounter, the more outlandish the scenarios become.

As with so many great stories, danger lurks around every bend, but it is people who are the trouble, and most of the people are on land. Life on the river is thus “free and easy and comfortable.” It’s an oasis in every way. Once the pair passes Cairo, however, it’s hard not to view the antebellum South as some sort of asylum for the ignorant and insane. On all sides, the two are surrounded by hucksters, racists, zealots, bloody-minded aristocrats, and simple-minded fools. Early on, Tom Sawyer accuses Huck of having no imagination, but it is Huck’s role as skeptic and arbitrator that illuminates the book and the people around him. Always being grappled with by people on both sides, he stays in the middle. He defines his own morality, makes his own course, and continues on.

This map attempts to borrow Huck’s wisdom and follows the river just as Twain presents it: as a simple trail of water, heading in a single direction, which nevertheless is full of endless complexity and confusion. Sometimes a river is just a river; but at other times, it’s certainly not. After all, if you’ve gotten to the bottom of the Mississippi River, then you’re probably dead; and if you think you’ve heard the last word on Huckleberry Finn, then you’ve probably stopped listening. Rivers aren’t rivers when they stop moving.

Andrew DeGraff attended Pratt Institute in Brooklyn and also teaches there. His clients include Kellogg’s, Visa, Gap Kids, Bed Bath & Beyond, The New York Times, and The New York Observer. He now makes his home in the San Francisco Bay Area.
Share:

Sackett Street: From Craigslist to Community 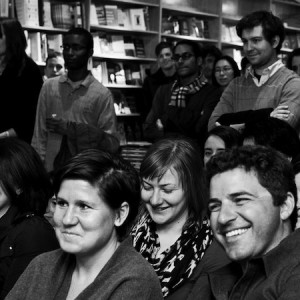 Sackett Street: From Craigslist to Community For the next installment in our series on writing centers across the country, I interviewed literary citizen extraordinaire...
© LitHub
Back to top
Loading Comments...