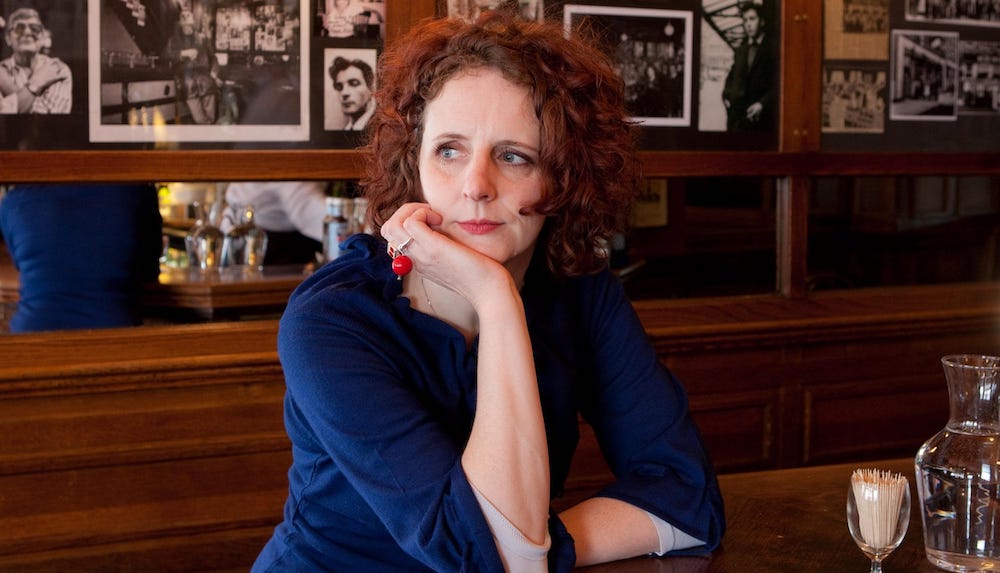 Maggie O’Farrell: How to Write About Death Without Thinking of Your Own

In this episode, Maggie O’Farrell returns to Damian Barr’s Literary Salon at The Savoy in London to give us yet another world premiere. Listen in for an exclusive interview and readings from Hamnet—shortlisted for the Women’s Prize for Fiction 2020 and the novel Maggie has wanted to write for over thirty years.

Maggie O’Farrell: Well, I’ve been really obsessed with the idea of Hamlet and Hamlet the play since… I was 16. My teacher then, who is one of those brilliant teachers who changed my life, told us in passing that Shakespeare had a son call Hamlet and even at age 16, I just thought, what does that mean? Why did he do that? Also the idea that this boy had to die… at age eleven. It just fascinated me.

It is a book that I had wanted to write for a really long time. I’ve researched and I’ve read about it for quite a long time. I was actually poised to start it [but] it’s so enormous and the timescale of it is enormous. Your first decision is always at what point on this linear scale do you jump in. Is it at the end? Is it right at the beginning or is in the middle? I started something and I stopped for two reasons, because I thought this is the wrong point and I’d written about 5,000 words at this point and though, this is wrong.

Also, I had this weird superstitious thing where I couldn’t write it until my son was past the age of eleven. I know it sounds really nuts, but I just couldn’t do it because I knew that I was going to have to put myself inside the skin of a woman who watches her son die. I knew that obviously I was going to be thinking about my son and how I would feel, and I thought, I cannot do that until I know.

Born in Northern Ireland in 1972, Maggie O’Farrell grew up in Wales and Scotland and now lives in Edinburgh. She is the author of The Hand That First Held Mine (winner of the Costa Novel Award); Instructions for a Heatwave; This Must Be the Place; and most recently, I Am, I Am, I Am: Seventeen Brushes with Death.

How Rogue Traders Make a Fortune on Volatile Markets 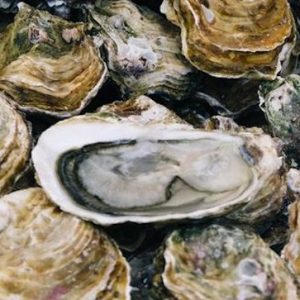 Cody Cassidy is the author of Who Ate the First Oyster? The Extraordinary People Behind the Greatest Firsts in History. Literary...
© LitHub
Back to top