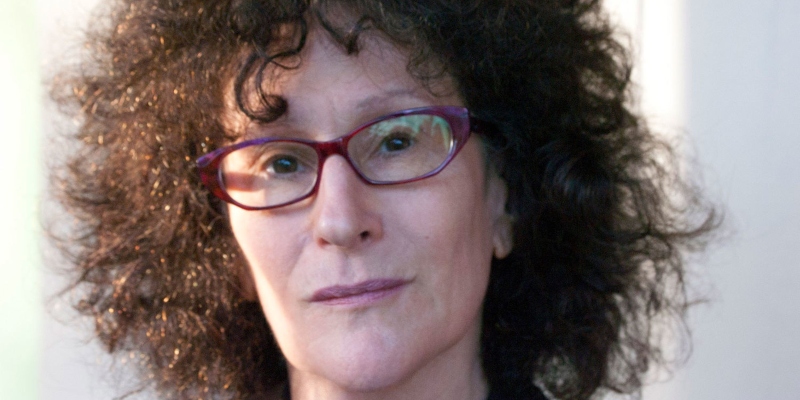 Lynne Tillman is the guest. Her new book, Mothercare: On Obligation, Love, Death, and Ambivalence, is out now from Soft Skull.

Brad Listi: I want to talk to you about the section of the book in which your mother dies. It’s some of the best writing on the dying process that I’ve read, bearing witness to somebody in death in a clear-eyed way. There’s nothing airbrushed about what you put down. It is both a gruesome and a deeply mysterious and just wild process to bear witness to. I’m curious to hear you talk about decisions that you made creatively as a writer in rendering that section of the book.

Brad Listi: I mean describing the physical part of it. I’ll tell you candidly that the image that stays with me as a reader is the description of your mother’s open mouth. These are the parts of death that I think most unnerve us as people who are healthy, or maybe who have not faced death at such close range. But this is what it looks like, or can look like. There are a lot of aspects of it that we’d rather not think about. And yet here you are saying, “This is what it was. This is this is how she looked.” You’re a very careful and unflappable observer on the page.

Lynne Tillman: It was fascinating, in the sense that I couldn’t take my eyes away. Even though she was not moving at all. Because you know the body is moving organ to organ and shutting down. The body is going. But it was the silence when my mother didn’t speak at all. It was so eerie, that silence. Because what you’re wondering is, what is she feeling? Is she thinking anything? The process of dying was so extraordinary. It was as if you were watching King Lear’s death or something—you were just in awe. And in fact, I think I talk about the word “awe” because it’s a sound, and I can imagine early people going awe when somebody is dying.

Lynne Tillman is a novelist, short story writer, and cultural critic. Her novels are Haunted Houses; Motion Sickness; Cast in Doubt; No Lease on Life, a finalist for the National Book Critics Circle Award; American Genius, A Comedy, and Men and Apparitions. Her nonfiction books include The Velvet Years: Warhol’s Factory 1965-1967, with photographs by Stephen Shore; Bookstore: The Life and Times of Jeannette Watson and Books & Co.; and What Would Lynne Tillman Do?, a finalist for the National Book Critics Circle Award in Criticism. She is the recipient of a Guggenheim Foundation Fellowship and The Andy Warhol Foundation Arts Writers Grant. Tillman is Professor/Writer-in-Residence in the Department of English at The University of Albany, and lives in New York with bass player David Hofstra. 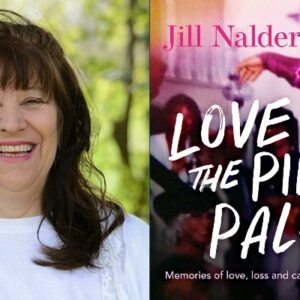