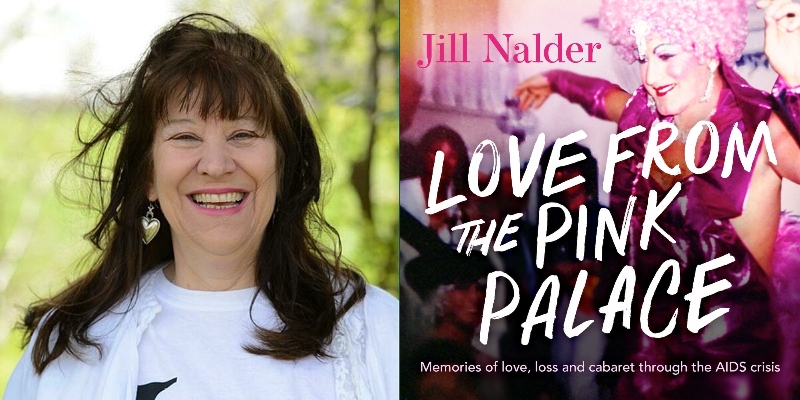 Our latest episode is for all the It’s A Sin fans out there. That spectacular show won our hearts and was celebrated by the Literary Salon and almost a thousand of you at a virtual event starring its screenwriter/producer Russell T Davies.

So now we’re absolutely thrilled to bring you a reading from “the real life Jill”! Jill Nalder shares her new memoir—Love from the Pink Palace—which tells the true story of her and her friends’ lives during the AIDS crisis. Jill juggled a busy West End career while campaigning for AIDS awareness and research, educating herself and caring for the sick. Most of all, she shines a light on those who were stigmatized and shamed, and remembers those brave and beautiful boys who were lost too soon.

“Perennial.” A Poem by Claire Schwartz 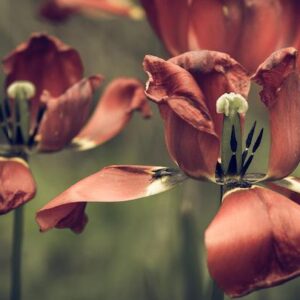 “Perennial.” A Poem by Claire Schwartz

The Archivist walks out of the book and into evening early. On his street, the houses line up like good teeth. The Archivist’s...
© LitHub
Back to top