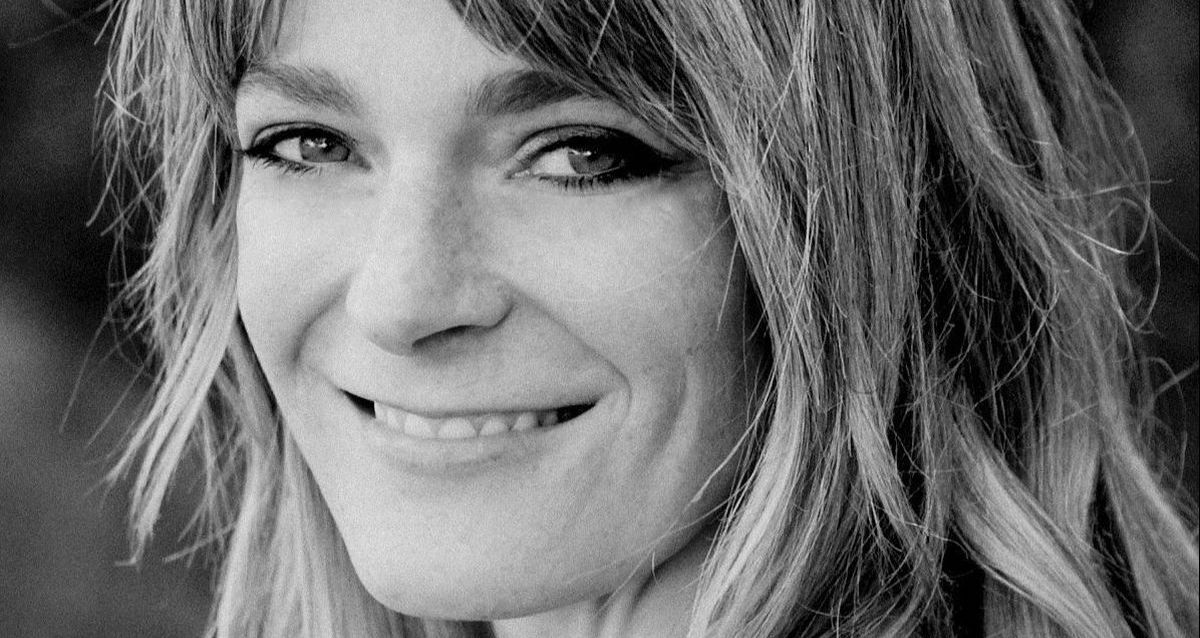 Lydia Fitzpatrick is the guest on this week’s Otherppl. Her novel Lights All Night Long is available now via Penguin Press. Lydia Fitzpatrick’s work has appeared in the The O. Henry Prize Stories, The Best American Mystery Stories, One Story, Glimmer Train, and elsewhere. She was a Wallace Stegner Fellow at Stanford University, a fiction fellow at the Wisconsin Institute for Creative Writing, and a recipient of an Elizabeth George Foundation grant. She graduated from Princeton University and received an MFA from the University of Michigan. She lives in Los Angeles with her husband and daughters.

Lydia Fitzpatrick: So I actually came to the novel sideways. I had written a short story with Sadie, who is a character in the novel but not the protagonist, as the main character. I published it, but I had this sense of unfinished business. I wasn’t done with her, and I wasn’t done with her world, which was Louisiana. I wanted to explore her story in longform.

Brad Listi: Are you from Louisiana?

LF: No, but my dad is from Louisiana, so I visit a lot and I have a ton of family in New Orleans. It was the first stop on my tour, which was really fun.

I also have some family in New Iberia, too.

BL: I looked the town in the book up quickly—

BL: It sounds very Louisiana. If it’s an imaginary town, what is it an approximation of?

LF: It’s kind of me taking all the elements of Louisiana that I wanted, setting it in central Louisiana. I didn’t want it to be in southern Louisiana. Tying in the refinery, because this was something I wanted to link to Berlozhniki, this town in Russia, which is also an imaginary town. It’s hard if you set something in a specific place, but you want to take some liberties with the layout, which was crucial for some of the plot points in the novel. You have readers who are understandably annoyed. I was setting it in New Iberia for a while, but then I knew I needed to tweak the town in some ways to have it work for the plot.

BL: My mother is from what would qualify as suburban Baton Rouge, and my dad is from Morgan City, which is southern Louisiana by the bayous. I grew up going down there. It’s a unique place.

LF: It really is. It’s a place I love. For me, I also felt like I had a good distance from it. I felt like I could be aligned with Ilya’s character. Ilya is the protagonist of the novel, and he moves to Louisiana from Russia. If I was writing about my hometown, it’s hard to get any objectivity on a place you have such familiarity with. Louisiana felt like a place I could have some objectivity but also some familiarity, and also, the resource of calling up my family and asking them if I’m getting this right. Am I fully off-base? Where is the book falling? I had them as early readers too, which was a great resource.

BL: It felt very familiar to me, like someone who spent a lot of time down there. 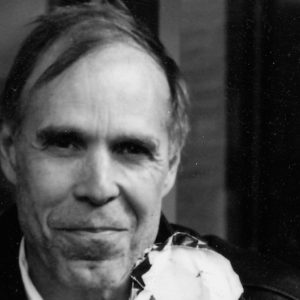 For this installment of an interview series with contemporary poets, Peter Mishler corresponded with Bruce Smith. Bruce Smith is...
© LitHub
Back to top