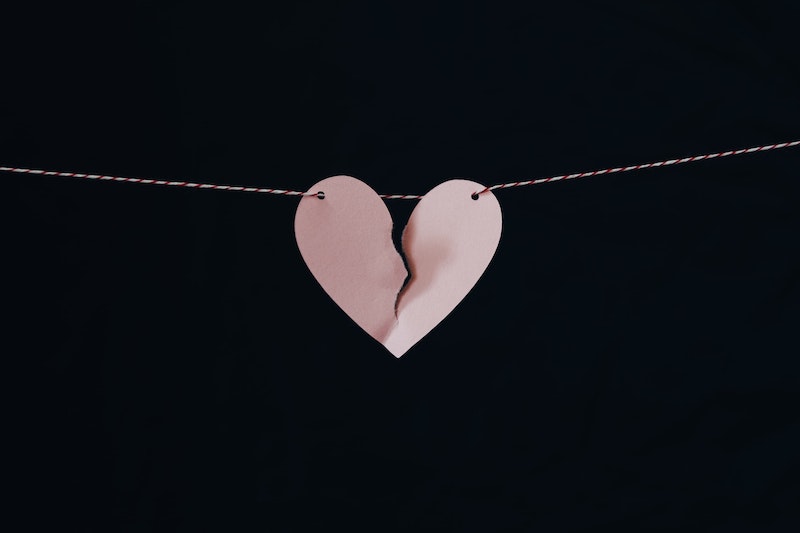 Something sharp twisted inside my chest—I can point to the exact spot—and whatever air had been sitting in my lungs was suddenly expelled. I recall pain, but I also recall the accompanying sickness, how my stomach churned and my appetite disappeared. I was 15, and the thought crossed my mind as it does so many: “Ah. This is why they call it heartbreak.”

My boyfriend at the time, a boy who didn’t say much but smelled nice, had decided two things at once. The first was that I would not be his girlfriend anymore. I wish he had told me that before he announced the second thing—which was that he now had a new girlfriend, a friend I’d introduced him to a few days before.

I didn’t know then I would end up writing a book, 15 or so years later, all about this feeling. My debut book Heartsick unpacks the destruction of love by following the true stories of three lives altered by a major heartbreak. It is about love and loss and what happens in between, and puts words around a feeling I once barely understood.

While heartbreak is the stuff of most pop songs and too many films to count, there are few mediums that can adequately capture the experience of romantic rejection. It is a form of grief we oftentimes do not take seriously enough, expecting friends, or indeed ourselves, to heal within a few weeks and get on with it.

That is why books hold the ultimate healing power. They tell us stories we recognize, putting words around feelings we do not yet fully understand. It is within the pages of books I have felt my most understood, like a person who belongs to something much larger. 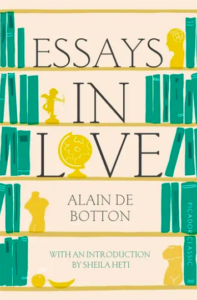 A novel about a man and a woman slowly falling in love, Essays in Love charts the ascent and eventual descent of a relationship in astonishing detail. While the story is fictional, our narrator is full of observation and insight, elucidating a wealth of truths about love and what happens when it falls apart. The greatest strength of this book is in the details—tiny things you likely believe only you’ve done or felt. Gripping, funny and warm, de Botton offers his own philosophical sensibility to the stories we tell about love and heartbreak. 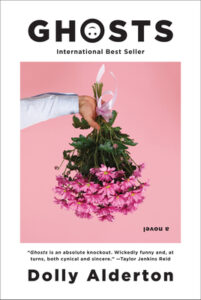 If you’ve ever experienced the pain of being ghosted by someone you’re falling for, Ghosts will be incredibly cathartic. Nina Dean is in her early thirties, with a thriving career and strong friendships. She meets Max and, as their relationship deepens, she lets herself believe that he might be The One. Alderton’s novel is all about trying to grieve a person who disappeared, without sending so much as a text message. It explores how we date now, and what the cost might be of framing our romantic relationships as disposable. 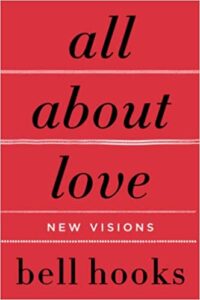 This is a book that will change the way you think. After several arguments with ex-boyfriends about the definition of love, which were inevitably informed by gendered stereotypes, hooks decided to write the book she wished they would read. All About Love interrogates everything we think we know about love, and challenges the idea that romantic love is the most important love of all.  She interrogates how heterosexual relationships operate, and explores why so many women are left feeling unsatisfied. 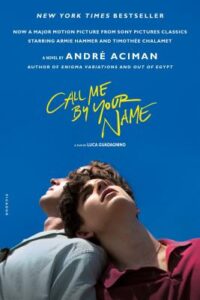 Andre Aciman, Call Me by Your Name
(Picador USA)

A coming-of-age novel that explores a romantic relationship between 17-year-old Elio and 24-year-old Oliver, this book is a stunning love story. Called a “heartrending elegy to human passion,” Aciman’s book captures the intensity of young love, and how it can shape a lifetime. It is not only the relationship here that is so moving, but also the aftermath, and Aciman writes so astutely about the feeling of knowing you will never, ever be the same. 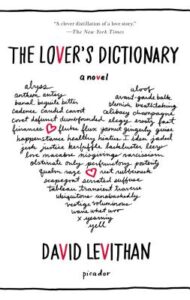 An incredibly creative modern love story, Levithan provides a portrait of a couple navigating the tribulations of a monogamous relationship. The story itself is structured around dictionary entries, with each word being the springboard for an event or thought. We are given intimate insight into the struggles both parties face, and how quickly infatuation fades, making way for resentment and restlessness. 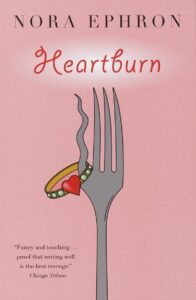 A seminal text when it comes to the subject of heartbreak, Heartburn provides a vivid play-by-play of the breakdown of a marriage. Based on true events, the narrator (Rachel) discovers her husband has had an affair, and is caught between wanting to win him back, and knowing she ought to move on with her life. Funny and sharp, Ephron captures the pain and chaos of nursing a broken heart. 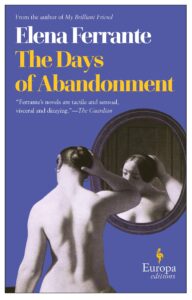 An Italian novel about a woman who is left by her husband of fifteen years, The Days of Abandonment is about the internal crisis that often follows the end of a relationship. The protagonist, Olga, has a breakdown, unable to believe what has happened to her. But with two children, she learns she must go on, and that love can be found in the most unlikely of places. 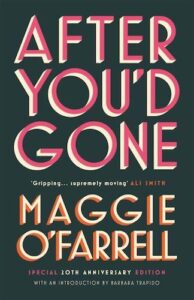 A novel about grief and love, After You’d Gone centers on a woman named Alice following a suicide attempt. Alice grapples with what to do with all the love we have for someone who is no longer there. A moving story that speaks to immense pain and suffering, we are reminded that there is hope to be found in even the darkest of moments. 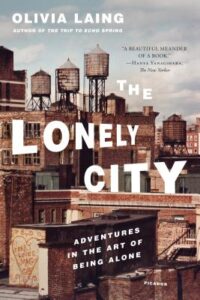 This memoir is about what it means to be alone. Laing was abruptly left by a partner, and she is thrust into the depths of loneliness while living in New York City. She looks at the causes of loneliness and how it might be resisted. The book puts a spotlight on eight artists, from Andy Warhol to Edward Hooper, and looks at how loneliness defined their work. 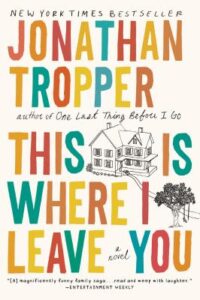 Jonathan Tropper, This Is Where I Leave You
(Dutton Books)

Funny, emotional and insightful, Tropper’s novel is about a man named Judd Foxman who has recently lost his father. When he reunites with his family to mark the loss, there is another clear absence, his wife Jen. The family sits shiva, which means they must spend seven days together following the burial. Full of sharp observations, This is Where I Leave You delves into the male psyche, and the toll heartbreak takes. 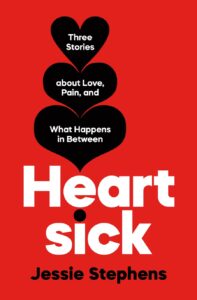 Heartsick by Jessie Stephens is available via Henry Holt and Company.

Jessie Stephens is a Sydney-based writer and podcaster, with a Master's degree in History and Gender Studies. She's the assistant head of content at Mamamia and co-host of the podcast Mamamia Out Loud. She also hosts Mamamia's True Crime Conversations and Book Club podcasts, where she's had the pleasure of interviewing some of her favorite authors. Heartsick is her first book.

In the Name of Love: How A Punk Rock God Snuck Into My Romance Novel 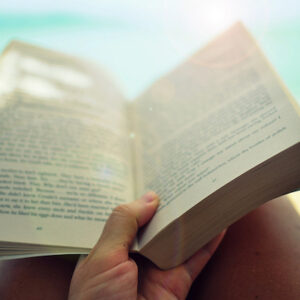