Also on Literary Hub: An interview with Community Bookstore in Brooklyn, a bookstore with a pond in the garden · Five books making news this week: #FerranteFever, #Franzenfreude, Sir Salman, and Clegg’s debut · From Joyce Carol Oates’s memoir, on death 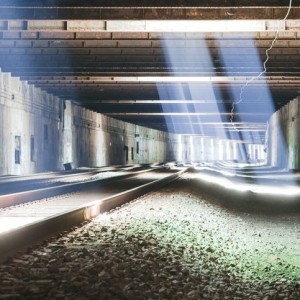 In the early 1990s I was researching a novel, part of which entailed getting to know some of the homeless people in the tunnels...
© LitHub
Back to top