Also on Literary Hub: How I spent my summer vacation: with Ferrante and Knausgaard · Interview with a gatekeeper: Nan Talese, from Random House’s first female literary editor to arbiter of her own imprint · What if I don’t get hard? From Jonathan Safran Foer’s Here I Am

When News of a Suicide Comes During Memoir Class 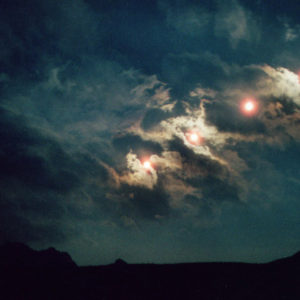 On Tuesday, August 23rd, Max Ritvo died. He was just 25, but already famous for his poetry. His notoriety came in part...
© LitHub
Back to top