TODAY: In 1928, Nobel Laureate Elie Wiesel is born in Romania.

Also on Literary Hub: Marlon James tells you the five Jamaican novels you should read · On Korean-Japanese relations, national identity, and the Zainichi · From Robin Coste Lewis’s debut poetry collection · “Allegorical Lots” from Valeria Luiselli’s The Story of My Teeth 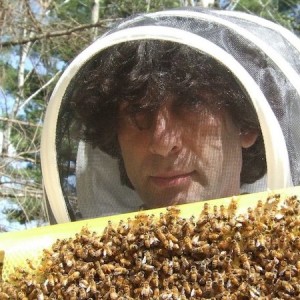 In part two of Paul's conversation with Neil Gaiman, many subjects are covered, of note are: the pleasures of the apiary,...
© LitHub
Back to top