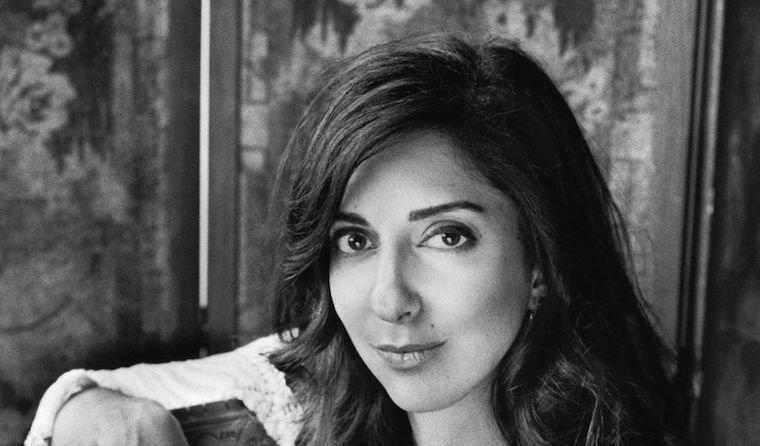 What Do Your Books Say About You?

While it may still be true that you can’t really judge a book by its cover, we think it’s certainly possible to judge people by the books they read. With that in mind, we’ll be asking our favorite writers to submit shelfies of their reading spaces—bookcases, desks, bedside tables, piles on the floor—and tell us what their shelfies say about them.

Up first, the wonderful Porochista Khakpour reveals that once upon a time she was a competitive chess player.

I was 18 when I got it and it was right before Allen Ginsberg died. If I remember correctly it was at one of his last events at St. Mark’s Poetry Project. I was a penniless Sarah Lawrence scholarship kid who’d jump trains to get to the city, so it was a lot for me to buy a book. But I bought it and loved it—I wanted to own everything by Ginsberg. I remember it was on me—in my backpack, the night he died, the night my friends and I ended up watching his body at the Shambhala Center and ending up at his private Buddhist funeral the next day (I wrote about this in The New York Times and someone actually wrote in and sent a photo of us there that night.)

Why do I own that? As a child I played chess constantly, competitively. I only restarted one evening this past summer with the man who taught me, my dad (he won). But for about two decades I didn’t go near a chess board. I would occasionally look at that book, just as a refresher, and then immediately put it down. I have a very tortured relationship with chess.

One of my favorite Faulkners, with Faulkner as my favorite writer. That one feels forgotten, the title is even now mostly changed. But both of my novels couldn’t exist without it. It feels a part of me somehow. I read it at 15, like almost all of the rest of Faulkner.

Porochista Khakpour is a novelist, essayist, journalist, and professor. She is the author of the forthcoming memoir Sick (HarperPerennial, 2017), and the novels The Last Illusion (Bloomsbury, 2014), and Sons and Other Flammable Objects (Grove, 2007). She is currently an editor-at-large at The Scofield and contributing editor at The Offing, a channel of the Los Angeles Review of Books, as well as writer-in-residence at Bard College. Born in Tehran and raised in Los Angeles, she lives in New York City.

The Witch of Lime Street: Séance, Seduction, and Houdini in the Spirit World 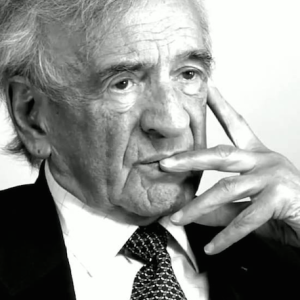 How Donna Tartt, Lorrie Moore, and Richard Ford are the literary heirs of the great Nick Carraway. | Literary Hub The...
© LitHub
Back to top
Loading Comments...