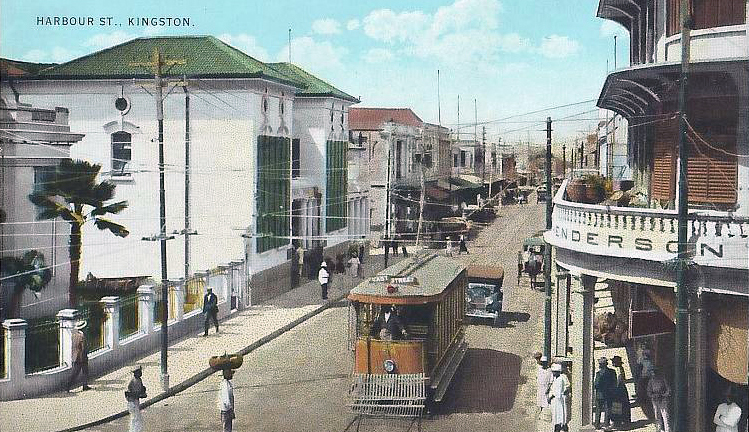 Shapeshifters, Metafictions, and a Whole lot of Sex

Marlon James’s A Brief History of Seven Killings was recently named to the shortlist for the Man Booker Prize; it is the first Jamaican novel to be nominated. Literary Hub asked him for a reading list of other great Jamaican books.

Ella, long passing for white in America, returns to Jamaica, and gets caught up in struggle between Myal— good magic, Obeah—bad magic, and the nastiest shape-shifter in fiction.

Any list of the funniest novels that does not include The Lunatic is a list that’s kidding itself. A madman wakes up in the bush to find a German tourist taking pictures of him. Naturally, they move in together and try to start a popular uprising in between marathon bouts of sex.

You might think that by revealing that this novel is about a Chinese woman who migrates to Jamaica in 1860 disguised as a man, then marries a Jamaican woman and produces a daughter, I would have said too much. But you’d be wrong.

Adamine, locked away in a mental hospital for her prophetic visions, finally gets the chance to tell her side of the story. But first she has to deal with “Mr. Writer Man,” who has a story of his own, about her. A big metafiction disguised as a small novel.

A collection of short stories, but you will reread them so many times, that you’ll close the book with the spent feeling of having read a novel. The title story alone carries more keenly observed heartbreak than books ten times its size. 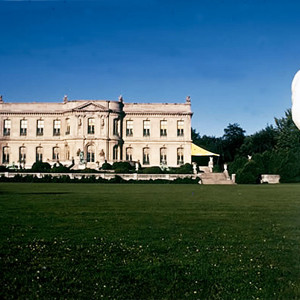 For doubters, the enduring renown of The Great Gatsby is mystifying. It seems a wonder to them that Gatsby should cling to its lofty...
© LitHub
Back to top
Loading Comments...