TODAY: In 1690, Publick Occurrences Both Forreign and Domestick, the first newspaper to appear in the Americas, is published for the first and only time.

Also on Literary Hub: Maria Lopez on growing up in the mud valley of the Andes · A reading list for the Pope · On the 25th anniversary of Friday Night Lights · Alexander von Humboldt, the visionary German naturalist whose ideas created modern environmentalism visits Thomas Jefferson in The Invention of Nature 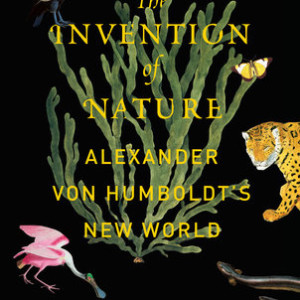 At sixty-one, Jefferson was still standing ‘straight as a gun barrel’ – a tall thin and almost gangly man with the ruddy...
© LitHub
Back to top