TODAY: In 1917, Aldous Huxley is hired as a teacher at Eton. One of his students, Eric Blair (pictured here at age 17), will later use the pen name George Orwell.

Also on Literary Hub: A Literary Long Weekend in San Francisco, full of bookstores and booze · Translating the language of political debate into plain English · Five things to see at the Brooklyn Book Festival · At that late great fleabag, the Starlight Hotel 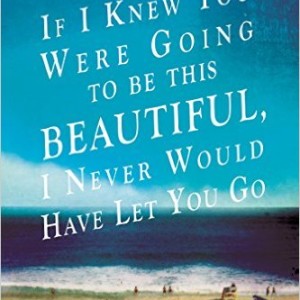 “Steps from the ocean!” “Waterfront views!” That’s how the ad in the local yellow pages described The Starlight...
© LitHub
Back to top