TODAY: In 1613, Sir Thomas Overbury is murdered as the result of a scandal caused by his poem “A Wife.”

Also on Literary Hub: Juliet Jacques on life after transition—and publication · Reaching thousands of young readers in Austin: an interview with BookPeople · From Carmiel Banasky’s The Suicide of Claire Bishop

Interview with a Bookstore: BookPeople 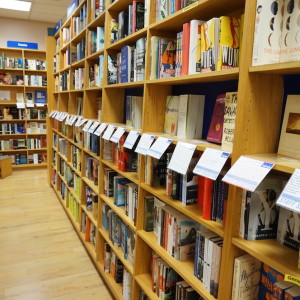 Interview with a Bookstore: BookPeople

BookPeople opened in 1970 as Grok Books in a small house near the University of Texas, owned and operated by grad students, offering...
© LitHub
Back to top