TODAY: In 1875, Edgar Rice Burroughs, the creator of Tarzan, is born.

Also on Literary Hub: Ann Goldstein on translating Elena Ferrante and the inner workings of The New Yorker · How to reject a writer, and other advice for editors · A ladder to the sky: From Froelich’s Ladder by Jamie Duclos-Yourdon 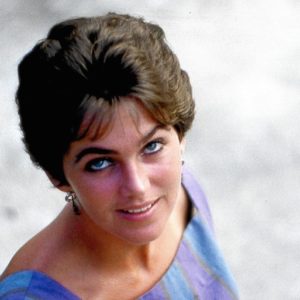 The life of Lucia Berlin (1936-2004) came in wildly varied installments. During one of the last, she taught writing at the University...
© LitHub
Back to top