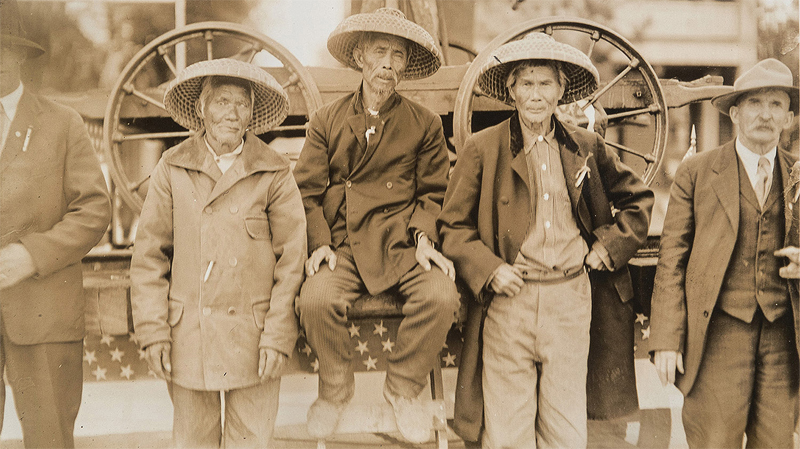 An Interview with the Author of The Fortunes

In his electric second novel, Peter Ho Davies unravels the complicated relationship between the US and China through four immigrant stories that span 150 years.

Lauren Bufferd: Your previous novel, The Welsh Girl, was set in Wales and England during the Second World War. This book makes a leap to the United States and also with its timespan, which covers a century and a half. What interested you in exploring the Chinese in the United States?

Peter Ho Davies: Despite the differences you rightly note, the initial impetus behind The Fortunes is very similar to the one behind The Welsh Girl. I’m Welsh on my father’s side, Chinese on my mother’s, and both books are driven in part by a desire to understand those different heritages. I’ve also now lived half my life in the US, after growing up in the UK, so I was drawn to the immigrant experience.

LB: This novel tells four distinct stories in four different voices. How did you select this structure and what were you hoping to accomplish?

PHD: The form came as something of a revelation, evolving over the course of several years in response to the material. I think of it now as a kind of multigenerational novel about a community, Chinese Americans, whose history (from the “bachelor society” of the Gold Rush to the recent influx of baby girls adopted from China) is one of broken or discontinuous lines of descent. The characters in the four sections of The Fortunes aren’t related by blood, but they are bound to one another in some essential sense. The recurring themes, the jokes, the images, the echoes and “call backs” in the language are all there in place of those bloodlines, to suggest those affinities. My background as a short story writer was a touchstone, too.

LB: What are the challenges of mixing real-life people with characters you’ve imagined?

PHD: The answer tends to vary depending on the historical figure involved. The places where the factual record is obscured or disputed provide a space to explore. In The Fortunes, a principal character, Ah Ling, is a manservant to Charles Crocker, one of the railroad barons who built the Transcontinental. Even though he fills a pivotal role—his example is supposed to have inspired Crocker to hire thousands of Chinese to work on the railroad—Ah Ling is only ever mentioned in passing. I found myself fascinated with this mystery man.

LB: You currently live and teach in Michigan. Are there things that you are still getting used to about the United States?

PHD: One of the early seeds of The Fortunes was a train trip I took from Boston to San Francisco, 20 years ago. What struck me powerfully then—and has stayed with me—was the sheer continental scale of the country. It was typical for friends from home to ask me how I was finding America. But that train journey impressed on me how impossible it would be to try to speak about the US as a whole when my experience was only of one region of it. To have asked me about Texas, say, would have been akin to asking a Londoner about Berlin! I don’t mean to say there are no regional differences in Britain, but the size of the country and its long history have tempered them. When I go home to the UK now, it can feel a little claustrophobic—everyone reading the same paper.

Lauren Buffered is a writer (and reader) and manages the Parthenon Museum in Nashville. 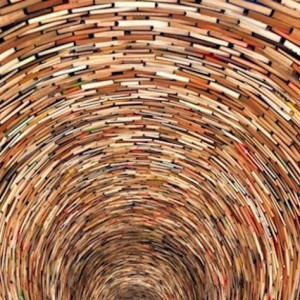 Summer is basically over. And as the nights grow colder, and the sweaters come out, so too, it seems, do all the books....
© LitHub
Back to top