Also on Literary Hub: Virtual reality is in desperate need of real storytellers · Teressa Raiford: My journey to activism and Black Lives Matter · We’re going to be fucking okay: From Deni Ellis Béchard’s Into the Sun

Readings from the Future at the London Literature Festival 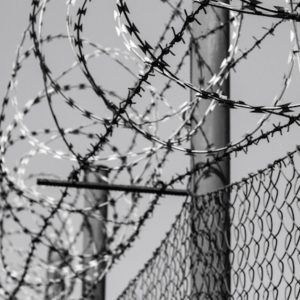 In the last few months, I’ve moved houses no less than 35 times. I have been threatened, beaten, strip-searched, thrown...
© LitHub
Back to top