TODAY: In 1922, Jacob’s Room by Virginia Woolf is published by the Hogarth Press, with jacket design by the Woolf’s sister Vanessa Bell.

Also on Literary Hub: Ten books by Polish women writers that should be translated · Bookselling in the 21st century: from the seminary to the bookstore · You think Shakespeare’s actors did a lot of reading? From Margaret Atwood’s retelling of Shakespeare’s The Tempest, Hag-Seed. 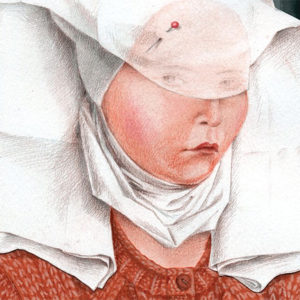 Polish books in translation? It takes some effort to find them in bookshops and even more effort to read about them in the review...
© LitHub
Back to top