TODAY: In 1928, Dorothy Parker, under her pen name Constant Reader, reviews A.A. Milne’s The House at Pooh Corner in The New Yorker, acknowledging that “to speak against Mr. Milne puts one immediately in the ranks of those who set fire to orphanages.”

Also on Literary Hub: When the physical manifestation of bloviating hyperbole and self-satire takes over TV · Learning to embrace guanxi: on living communally in China · Where is climate change in this Presidential election? · When Tancred met Willow: from André Alexis’s The Hidden Keys 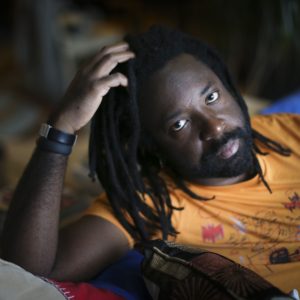 You’d think with the rise of Donald Trump in the US, Marine Le Pen in France, the newly energized Neo-Nazi and KKK movements,...
© LitHub
Back to top