TODAY: In 1938, writer Renata Adler is born in Milan, Italy.

Also on Literary Hub: An interview with Greenlight Books in Fort Greene, Brooklyn, where Cesar Aira got to meet Cecil Taylor · Corrinne Manning is in awe of Alison Bechdel · An essay from Joseph Skibell: “To the derision of almost everyone I knew… I was teaching myself Esperanto.” 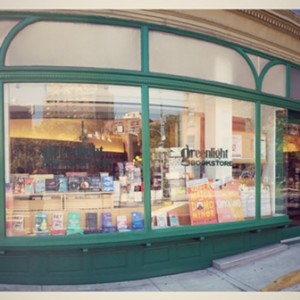 Both separately, then together, Jessica Stockton Bagnulo and Rebecca Fitting had a dream to open a bookstore. They had spent...
© LitHub
Back to top