ON SUNDAY: In 1851, Moby-Dick is published; 164 years later, Literary Hub has its inaugural Whale Day. 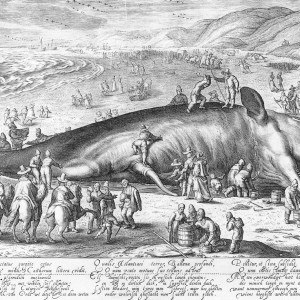 I think we can all agree with Herman Melville when he says, “to produce a mighty book, you must choose a mighty theme.”...
© LitHub
Back to top