TODAY: In 1902, Arna Bontemps, poet, novelist, and librarian, is born.

Also on Literary Hub: Is Topeka, Kansas the most poetic city in America? · Testimony from the children of Chernobyl: the work of Svetlana Alexievich · A look inside Riverbend Books, an indie bookstore in Australia · An excerpt from Ben Lerner’s 10:04, now out in paperback 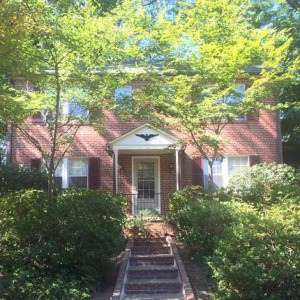 When I began writing Calf, I didn’t tell anyone in my family what the novel was about. I was just “writing a novel”...
© LitHub
Back to top