How Sophie Calle Became an Artist 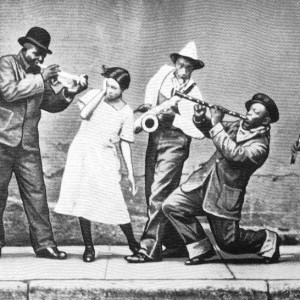 My guess is that many, perhaps most writers—memoirists and journalists included— start as poets. Poetry certainly doesn’t...
© LitHub
Back to top