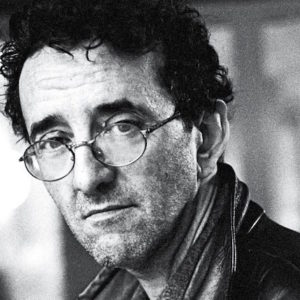 The exact numbers and the ways of calculating them are debatable, but it’s generally agreed that something less than three...
© LitHub
Back to top